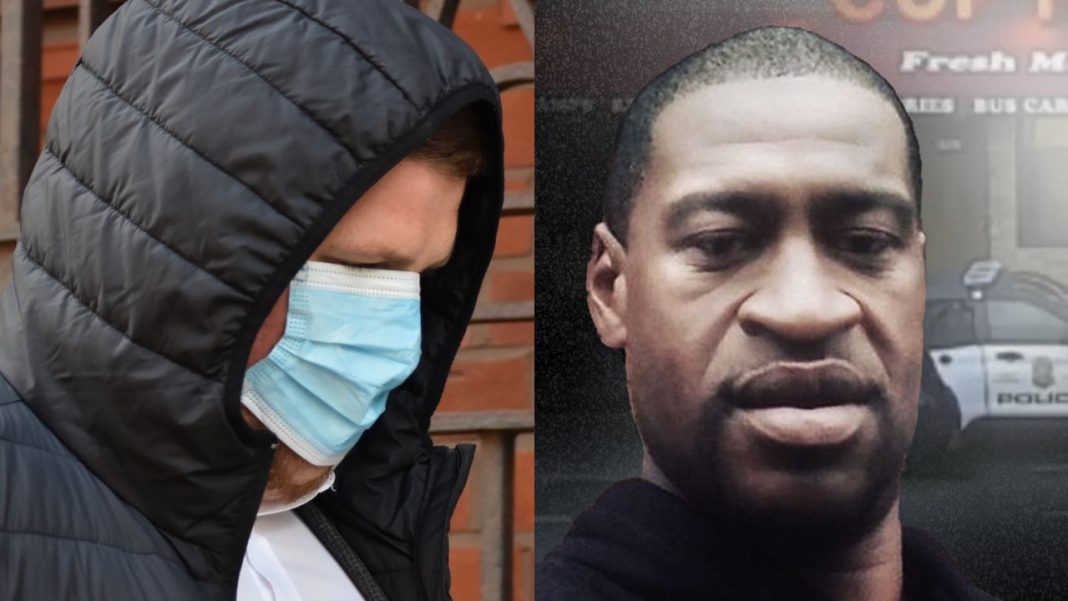 A police officer who shared racist WhatsApp memes mocking George Floyd’s death has been sentenced to 20 weeks in prison.

James Watts was a West Mercia Police officer when he shared the “grossly offensive” material in a group chat with former colleagues from a Warwickshire prison.

The married father-of-one was charged after the Independent Office for Police Conduct (IOPC) investigated ten memes posted in May and June 2020.

According to Birmingham Magistrates’ Court, one of the memes depicted a white dog dressed in Ku Klux Klan garb, and another depicted a kneeling mat with Mr Floyd’s face printed on it.

Other images made references to Mr Floyd’s death, such as images of George of the Jungle and the children’s game Guess Who.

Watts, a police constable, acknowledged in interviews that the messages were racist.

Another message, discovered after a Twitter user claimed a serving police officer had posted racist memes, made fun of a line from the film Jaws.

Mr Floyd was killed in May 2020 after a police officer knelt on his neck for approximately nine minutes, igniting worldwide protests against racial injustice and police brutality.

Jailing the 31-year-old defendant, deputy chief magistrate Tan Ikram told him: “At the time of these offences, you were a police officer – a person to whom the public looks up to to uphold the law – but you did the opposite.

“You undermined the confidence the public has in the police.

“Your behaviour brings the criminal justice system as a whole into disrepute.

“You are there to protect the public and enforce the law, but what you did was the complete opposite.”