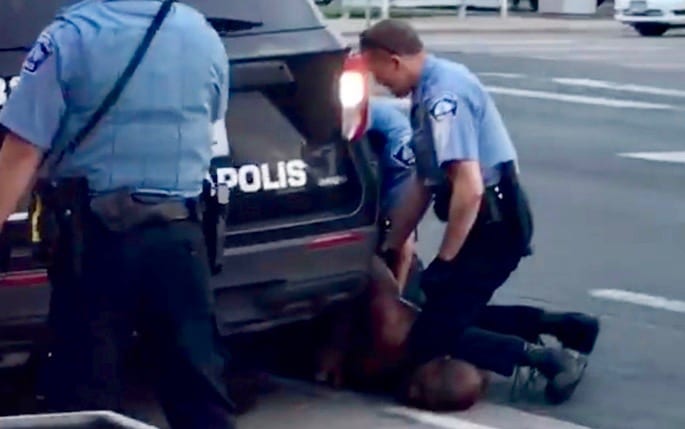 The state says that “moving the start of this trial to June 2021 would reduce the public health risks associated with conducting the trial during the covid -19 pandemic.”

The state of Minnesota believes it’s going to be better for the public health after the vaccine is approved. The prosecutors also went on to say that moving the trial from March to June would reduce the likelihood that the trial will be disrupted by covid-19 cases among court staff lawyers, judges and witness

Although they were ready to have the trial in March they believe it is for the best to have that delay. and also because the trial involves a larger  number than usual which included four defendants , their counsel and dozens of eye witnesses  and the public may also be involved for demonstrations  which may increase the risk of community spreading .