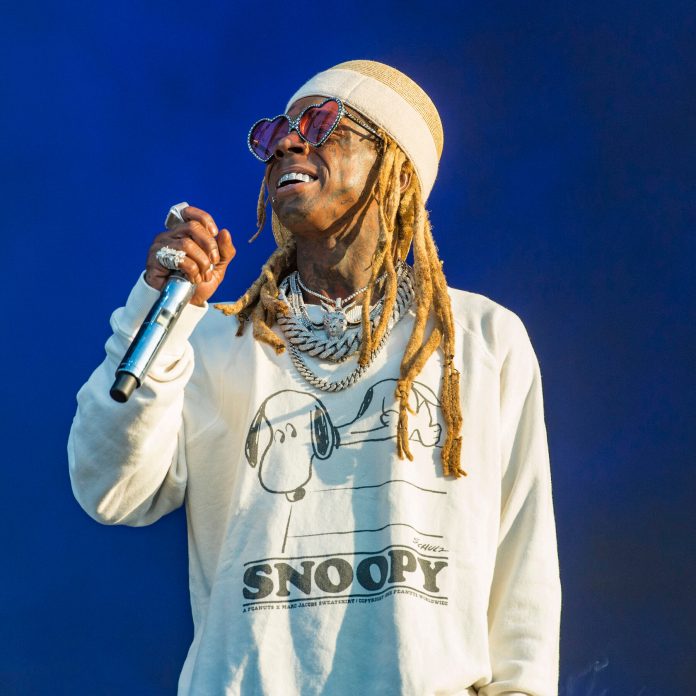 Lil Wayne pled guilty to one account of being in possession of a firearm and his sentencing was set for January 2021 but he now he has time to do anything he intended on doing. Since the sentencing date has been pushed to march 3rd.

Lil Wayne was arrested for narcotics and the gun on a private jet in2019 his lawyer originally secured the January date but asked to be pushed ahead due to a large case load and the U.S district judge Kahleen Williams gratified the request.

Lil Wayne is facing a maximum of 10 years in prison but he could get a shorter sentence because he pleaded guilty for the crime.

Amid his legal scuffles Wayne is currently questioning the reason as to why he was not invited for 63rd Grammy awards set to happen this month.

“As an artist when I see the Grammys coming up and I’m not involved nor invited, I wonder is it me, my music or just any other technicality? I look around with respect and wonder competitively am I not worthy? Then I look around and see 5 Grammys looking back at me and I go to the studio.”