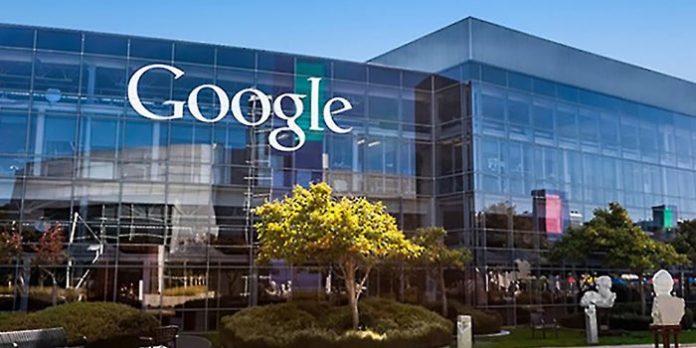 BY FAITH MUTETE – Following a lawsuit that was filed earlier this year, Google parent company Alphabet is conducting investigations on how executives handled sexual harassment charges.

According to the BBC, its board has formed a committee that will consider shareholder claims over the past misconduct, which lead to demonstrations by staff in late 2018

In January this year, Alphabet was facing legal action over the way it allegedly handled sexual misconduct claims against two senior managers who are believed to have been paid off after investigations.

Android boss Andy Rubin and former search head Amit Singhal, neither now work for Google and have denied the allegations.