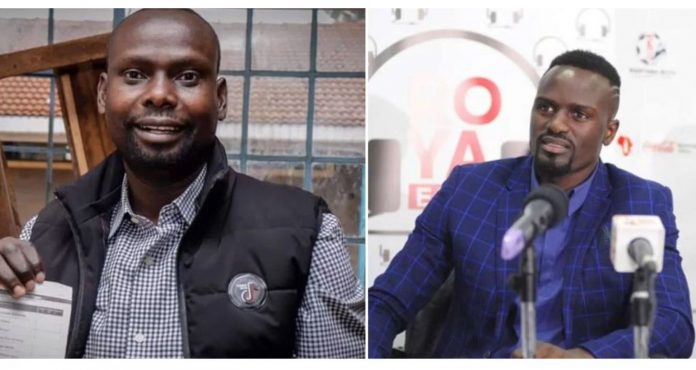 November 7th at 4.am, residents of Kibra woke up to vote for a brighter future. Hosting the second-largest slum in the world, Kibra residents are still optimistic for a leader who will be able to change the way of life in the brutal slums.

The hotly contested seat has been reduced from a fight of policies to a fight for the control of Kibra vote, which has since time immemorial, been considered an ODM stronghold, commonly termed ‘Bedroom’ .

Thanks to the handshake, Jubilee party opted in on the vote, bringing in former football star Mc. Donald Mariga, who has been heavily vouched for by the Jubilee principal and Deputy President, William Ruto.

With a possible split looming in the NASA coalition, ANC’s party leader, Mudavadi fielded a candidate, Eliud Owalo who is a former campaign strategist to ODM party leader Raila Odinga.

Despite the stakes being high and both parties calling for peace and fair play in the election, allegations of voter bribery have rocked the early morning exercise.

A man has been taken into police custody for allegedly being spotted distributing money to voters.

Minority whip took to social media to protest incidents of voter bribery, alledging that Jubilee had invited and distributed 50,000 to each of the attendees to ‘facilitate them’.

The early morning incident at Mashimoni area saw the suspect, alleged aide to Langata MP, apprehended by Kenya Police officers, who were patrolling the estate.

In a separate incident, a woman was caught distributing money to voters in a vehicle.

While speaking at the venue, Minority Leader John Mbadi who toured the polling stations confirmed the incidents but called on the IEBC to ensure that all voters were catered for.

“IEBC is falling short of what is expected of them. Some voters were complaining that their names were missing on the list… The court ruling was made very late to release the voter register.” Said Mbadi