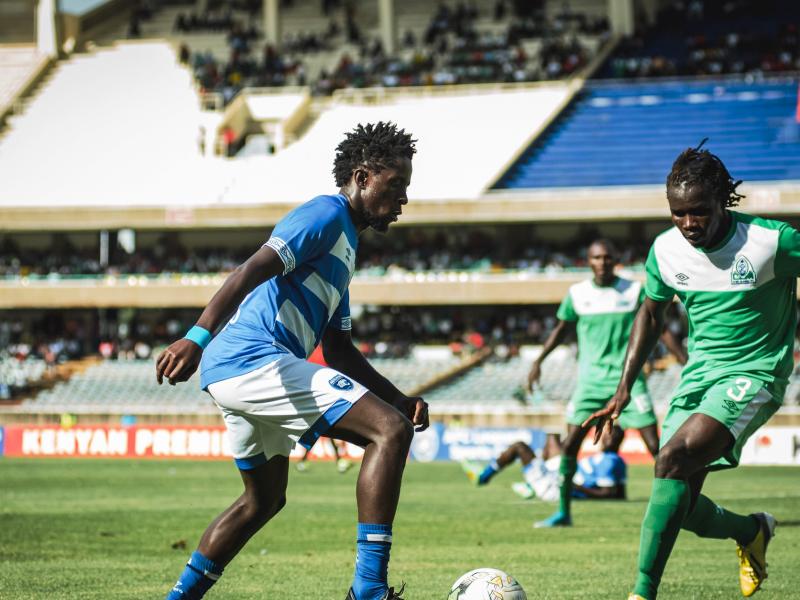 On Wednesday afternoon, arch-rivals Gor Mahia and AFC Leopards will rekindle their rivalry at Moi Stadium in Kasarani.

Their previous match at Thika Stadium was called off when both clubs chose to play a friendly at Camp Toyoyo grounds due to the Football Kenya Federation’s inability to pay them their Betway Cup prize money.

The provocative move drew harsh repercussions. Leopards and Gor were fined Sh5 million and Sh3 million, respectively, by the FKF.

The two sides last played in a competitive competition on July 4, when K’Ogalo won the Betway Cup by defeating Leopards 4-1 on post-match penalties at Nyayo Stadium.

Gor enters Wednesday’s match with a lot of confidence after a great Confederations Cup outing in Egypt last Friday, where they beat Al Ahly Merowe of Sudan 3-1.

After edging off last season’s runners-up KCB 2-1 in their season opener at Thika Stadium a fortnight ago, they will move to six points with a win.

After a mass walkout of important players at the close of the season, there were fears that the club might implode, but head coach Mark Harrison has effectively picked up the pieces and assembled a strong squad.

K’Ogalo, on the other hand, will not have it easy against a resurgent Leopards team, buoyed by the return of coach Patrick Aussems.