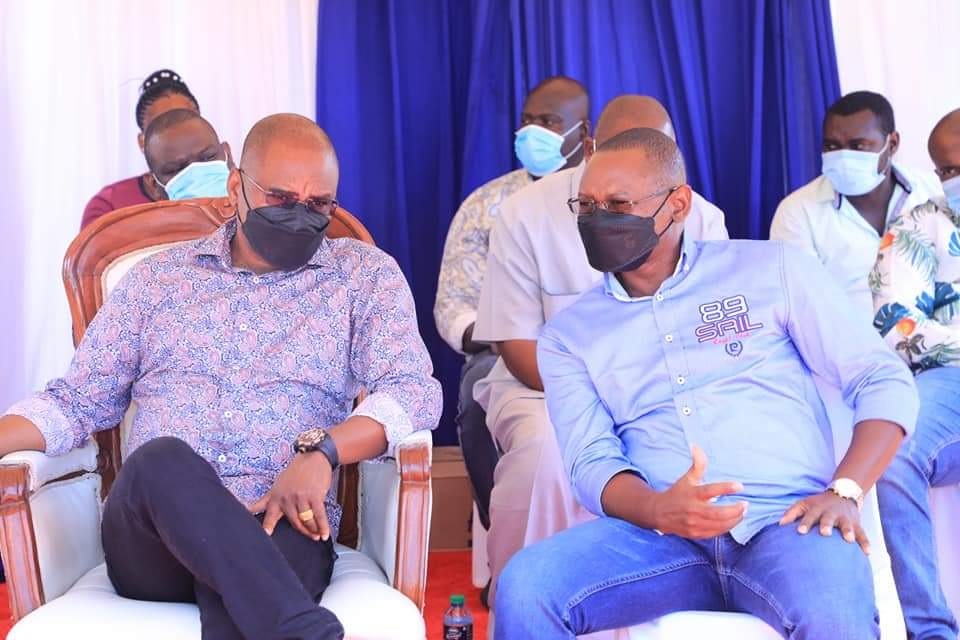 Kilifi Governor Amason Kingi has assured residents of Kadzuhoni village that his administration will work around the clock to address the land problem that has dodged the village for years now.

Speaking during a consultative meeting with the residents of the village found in Gonogni ward, Magarini constituency, Governor Kingi said once the issue has been settled, it will end the long-standing dispute that has pitted the locals against wealthy salt investors in the region.

The disputed land is next to the ocean and is home to various salty farms that are mining the commodity. For years, there has been a dispute with several attempted evictions of the locals and a primary school by the investors who claim to own the land.

“We have deployed legal and lands officers, who will work closely with the local committee in engaging the other party and finding an amicable solution,” said the Governor.

He said it was unfortunate that the Kadzuhoni land issue has been there for decades without any major input to have it addressed but expressed hope that with the new interventions, things will change and a solution shall be arrived at.

“This issue once resolved, will put to rest a long-standing problem, and shield Wananchi from evictions as has often been the case. We are committed to ending perennial land issues, amicably resolving the squatter problem in Kilifi County, and issuing title deeds to Wananchi to enable them to own land and exploit it profitably,” he said during the meeting.

The Governor also oversaw the formation of a new Kadzuhoni Land Committee that will spearhead negotiation efforts for the land even as the case at the Court of Appeal goes on.

Malindi MP Michael Kingi narrated how he has been fighting to have a long-lasting for the problem but without any success.

“I know this issue was in court and we were defeated and the order was to evict the locals and pave way for the investor. But since we appealed the case, then we just have to continue fighting for it,” he said.