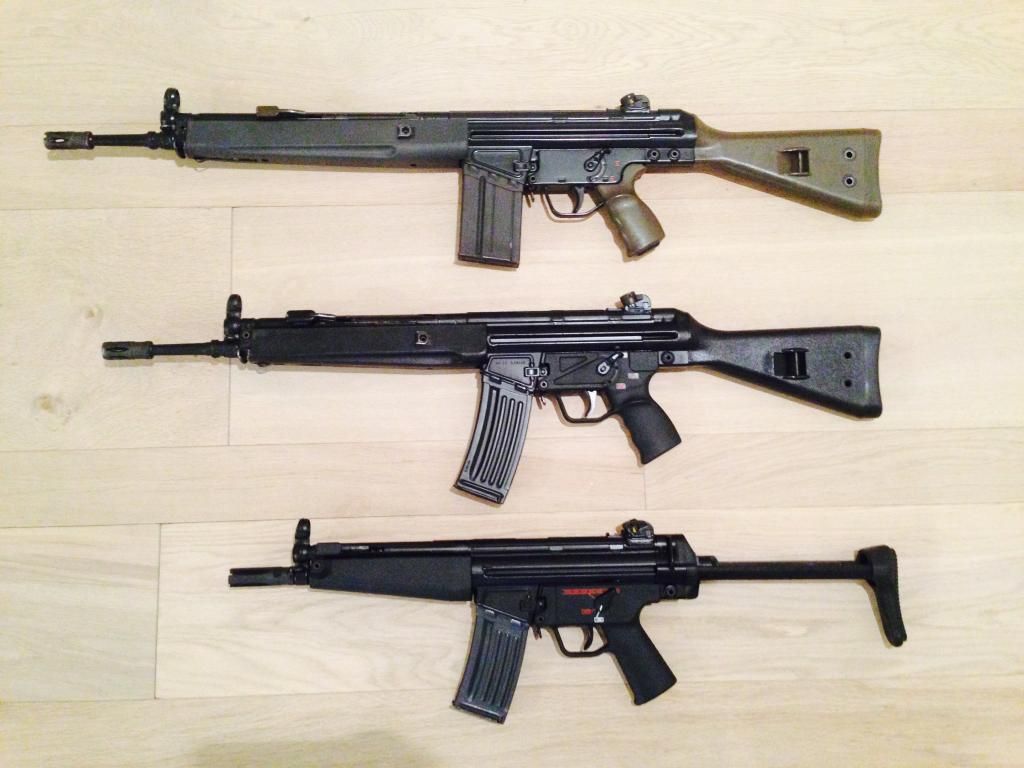 A police commander is under investigation after two firearms were stolen from the armory at Kirimon Police Post.

According to a police report seen by Uzalendo News, Dickson Mandera Mauti heard someone break into the armory which was unmanned by police officers.

“At first he thought Sgt Letilit was the one breaking it because he had broken it several times after losing keys, shortly he heard a gunshot and he peeped through the door and never saw any movement.”

After the commotion, Mauti inspected the armory and discovered that two G3 Rifles were missing.

However, PC Mauti noticed that no officer was manning the station at the time of the incident.

“Sgt Letilit who was not present during the time of the incident alleges that he had rushed home and left two officers at the post, PC Mauti, and No. 68377 PC Samwel Alma.” the report read in part.

Detectives also reported that 40 rounds of ammunition were stolen in the 9.00 pm incident and a spent cartridge was also recovered from the scene.

“One spent cartridge of 7.62mm special recovered outside the post, broken padlock and door latch kept as exhibits.” the report added.