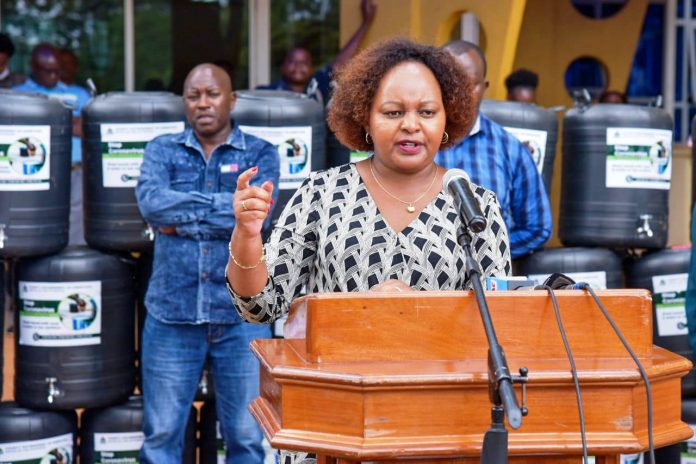 This comes after the Auditor General named Kirinyaga County as one of 33 counties that procured Covid-19 related products without following proper procurement procedures.

According to the report, Kirinyaga County Government lacked an authorized work plan and budget for Covid-19-related products, according to the auditor’s report.

“There was delay in the approval of these regulations by the county assembly, a position which remained so at the time of audit. However, these have since been approved by the assembly,” she noted.

She also noted that the County Government had established an emergency fund in line with section 110 of PFM Act 2012 which consisted of money appropriated by the County Assembly to fund emergency expenditures.

Gathungu cited many violations in his study and advised the DCI and EACC to investigate at least 27 counties.

The study shows that the counties broke procurement rules, awarded tenders to select companies, and made dubious payments, potentially resulting in the loss of billions of dollars in public funds.