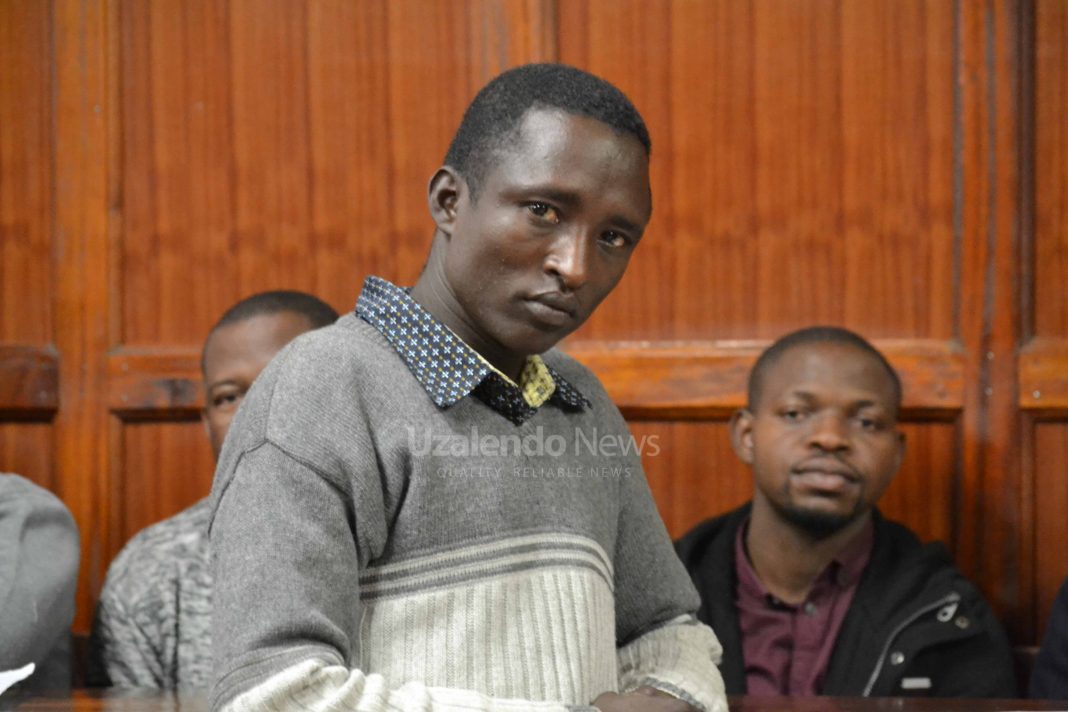 BY PRUDENCE WANZA – A General Service Unit officer yesterday pleaded guilty to charges of losing his firearm and ammunition.

Morongo Samson Nesco who mans Wilson Airport pleaded guilty to charges of losing his firearm, an AK47 riffle issued to him by virtue of being an employee of National Police Service without any lawful justification.

Nesco is alleged to have committed the offence on 27th July this year at an unknown place within Kenya.