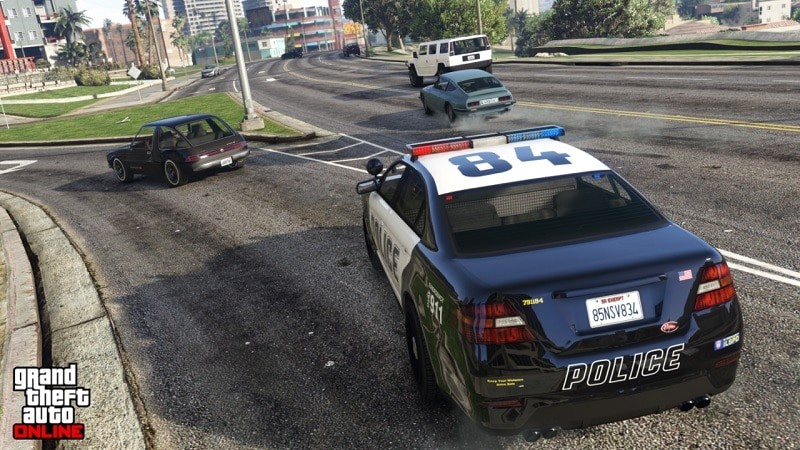 On Monday, Rockstar Games acknowledged that hackers had leaked some previously unseen video from its latest installment of the massively popular “Grand Theft Auto” franchise.

The online release of pictures and game-play footage reportedly from the highly anticipated next iteration of “Grand Theft Auto,” an action-adventure game, shook the video gaming community.

The video game publisher acknowledged the video was authentic and had been leaked as a consequence of a “network intrusion” on Monday morning.

“We recently suffered a network intrusion in which an unauthorized third party illegally accessed and downloaded confidential information from our systems, including early development footage for the next Grand Theft Auto,” Rockstar Games announced in a statement posted to Twitter.

“At this time, we do not anticipate any disruption to our live game services nor any long-term effect on the development of our ongoing projects.”

Rockstar Games, which is owned by Take-Two Interactive (TTWO), expressed disappointment that some details were “shared with you all in this manner,” but stated that work on the game will continue and that it looks forward to properly unveiling the new game “when it is ready.” The release date for the next “Grand Theft Auto” game has yet to be announced.

GTAForums.com, where the hacker allegedly first uploaded the clip, now has an all-caps statement on its homepage urging people not to share or link to “leaked copyrighted information.”