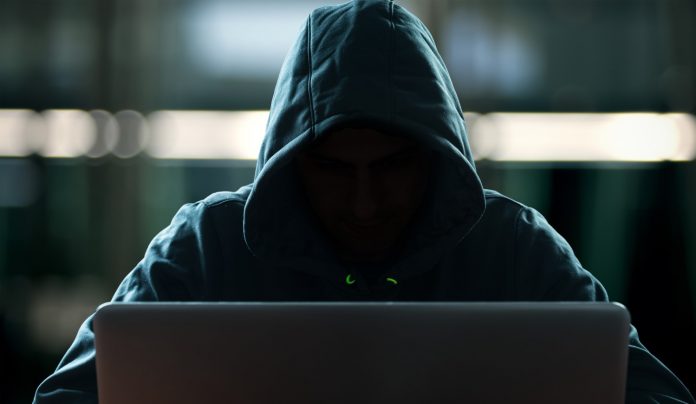 Tobias Mnangala Sifuna, aged 25, was arrested at Ndaragwa in Nyandarua County, where he is said to have gone into hiding.

He is said to have received over Ksh 300,000 in his account from parents who thought they were paying form one school fees.

The police recovered a laptop and several sim cards from him.

Moi and the media: how Kenyan journalism suffered under his iron heel

Perspectives from Kenya and Ghana on coronavirus preparations

Kenya is experiencing strange weather. What’s behind it

Round of 16 AFCON matches: Nigeria to face Defending champions Cameroon

Ahmednasir vows to defend King Kaka against anyone who sues him

Families receive remains of their loved ones 7 months after Ethiopian...