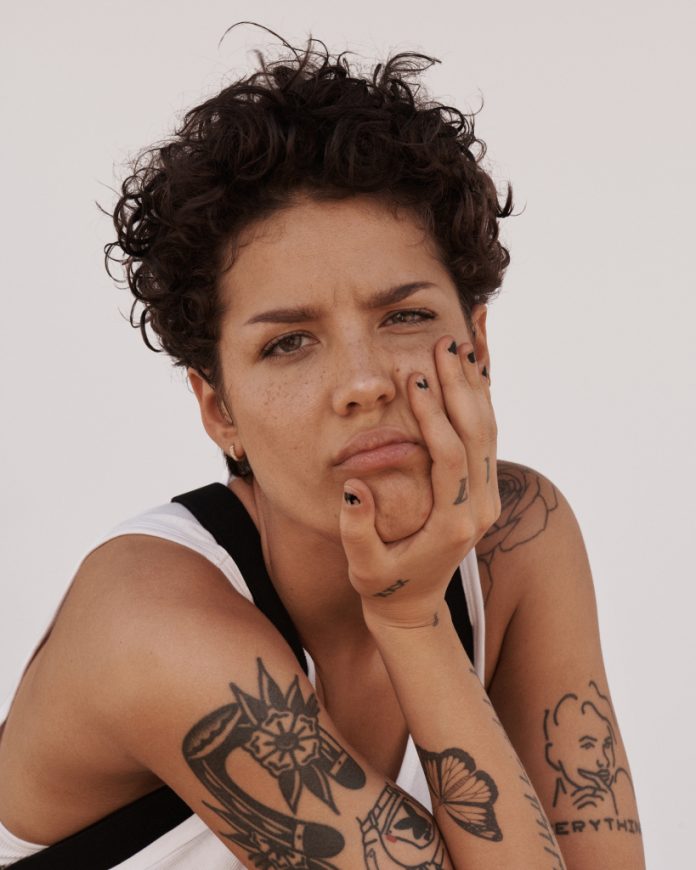 The 26 year old singer and her screen writer boyfriend Alev Aydin announced in January that the two are expecting their first child together. – By Stephanie Mwangi.

Halsey has now gone ahead to criticize those passing judgment after she received a number of offensive messages.

“Why is it okay to speculate and pass judgment about fertility and conception? My pregnancy was 100 % planned and I tried very hard for this baby boy, but I would be just as happy even if it were another way.”

She said being pregnant has had her nothing thinking so much about the gender, she posted up a picture of her with a baby bump saying surprise.

Halsey went on to say: “I have been thinking a lot about my body it’s strange to watch yourself change, I thought pregnancy would make me stronger, binary feelings about womanhood but truly it has levelled my perception about gender entirely.