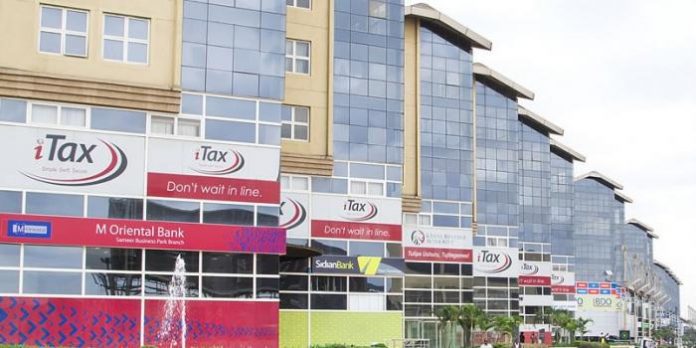 A High Court in Machakos has released conservatory orders prohibiting the Kenya Revenue Authority (KRA) from collecting the Minimum Tax until the petition filed by Kitengela Bar Owners Association is heard and decided.

The National Treasury implemented the Minimum Tax, which is calculated at 1% of gross turnover, through the Finance Act, which was signed by the President on June 30, 2020.

Treasury had previously claimed that by amending the Income Tax Act to include Section 12D, businesses operating in Kenya would be expected to pay a Minimum Tax regardless of whether they were profitable or not.

“According to the Petitioners, by its very definition and as is undeniable, the said Minimum tax does not amount to Value-added tax, custom duties nor excise tax, yet the 1st Respondent purports to include it in the category of income tax. However, by dint of section 3 (which is the charging provision) Petition E005 of 2021 Page 5 as read with Section 15(1) of the ITA, Income tax is only chargeable on gains or profit and not as gross turnover as implied by Minimum Tax,” Justice George Vincent Odunga stated in his ruling delivered virtually at Machakos High Court.