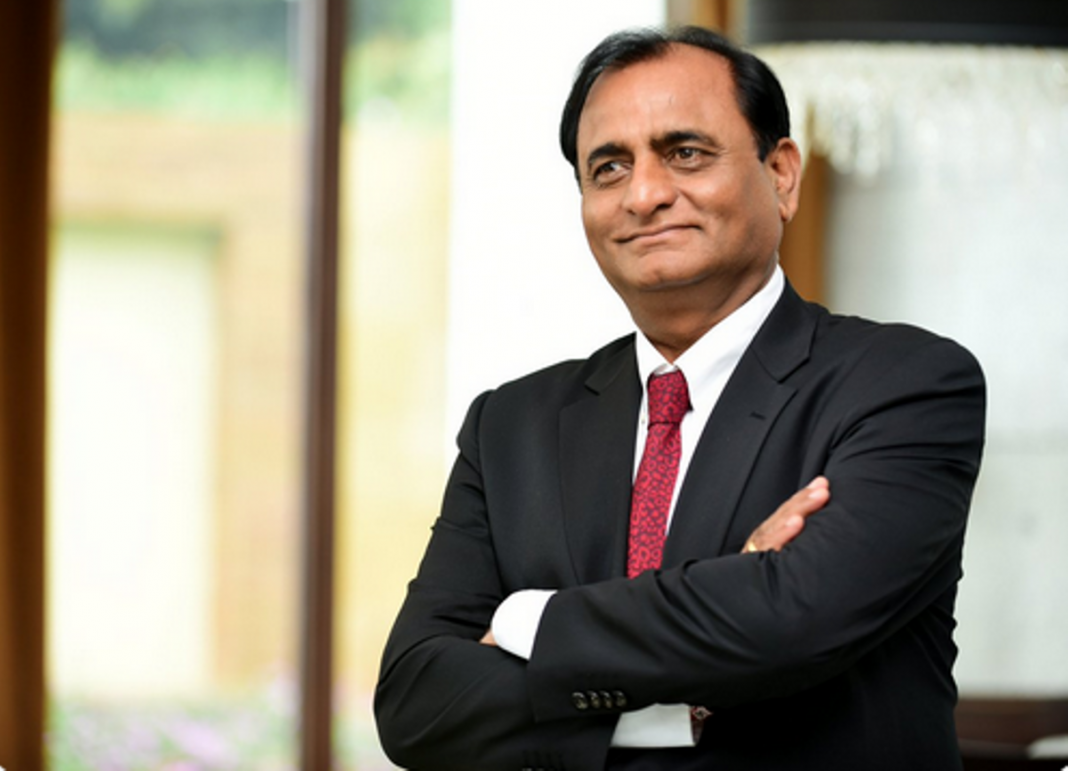 The man at the centre of Kenya Power billing fraud totalling to Sh.24 billion has an interesting history.

Dr. Narendra Raval Guru arrived in kenya as a Priest in 1982.
He initially worked in the Hindu temple in Kisumu and Nakuru, where he cremated many Hindu bodies.

Guru ships in crooked engineers from India to tamper with Kenya Power billing system, leading to revenue leakage and theft.

He was employed by Steelware Gikomba 1984 as his first formal job. In 1985, he switched jobs to Delta Hardware.

Impatient and raring to go, the steel magnate started his own hardware store Steel Centre Ltd in Gikomba in 1986/7.

He was awarded the agent for Nalin Nail Works Nairobi and Ganjiven Steel Ruiru and took over the the two companies from KCB appointed receiver.

It is estimated that the tycoon allegedly stole Sh.24billion from KPLC in 20 years. Through tampering with electricity supply lines to his Simba Cement and Devki Steel Mills in Athi River

This in turn reduces power bills in both clinker and cement plants in the process defrauding Kenya Power.

CS Fred Matiangi is leading a forensic audit into the books of KPLC to nab the perpetrators of the massive fraud and theft.

This is after President Uhuru Kenyatta ordered housekeeping be done at the power firm due to the rising cost of electricity.