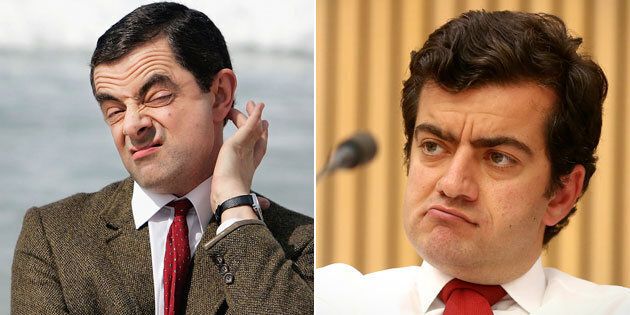 The actor who is now 65 years of age he first played the role with his brown teddy bear alongside him and his yellow mini car, and since January 1990 Mr. Bean has been a worldwide sensation. He also did live performances in the London 20122 summer Olympics opening ceremony.

He still went to be popular 30 years later but he said: “Mr. Bean’s success has never surprised me watching an adult behaving in a childish way without being remotely aware of his inappropriateness is fundamentally funny.

“The fact that the comedy is visual rather than verbal means it has been successful intentionally too. It is very pleasing that people want to connect with Mr. Bean but I have no desire to have any presence on social media what happens there is a slideshow in my world.”

He was asked if there will be more episodes of the animated series but he said: “we are now in the foothills of developing an animated movie for Mr. Bean it’s easier for me to perform the character vocally than visually I don’t much enjoy playing him.”

“The weight of responsibility is not pleasant I find it stressful and exhausting and I look forward to the end of it. I don’t actually like the process of making anything with the possible exception of Blackadder because the responsibility for making that series funny was on many shoulders not just mine. “

“Rowan is also a campaigner for free speech and he cautioned against the cancel culture of modern society and he said, “The problem we have online is that an algorithm decides what we want to see which ends up creating a simplistic binary view of society. And then it becomes a case of either you are with us or against us and if you are against us you deserve to be canceled

So it is important that we are exposed to a wide spectrum of opinion. “