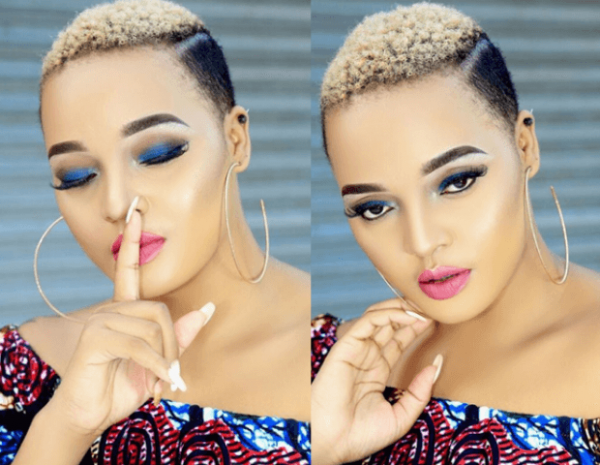 BY STEPHANIE MWANGI – Jacqueline Wolper who is currently single says she is only interested in dating rich men, who will give her Tsh 10 million (450,000 ksh) every month for maintenance.

‘’ Broke and uncouth men were the ones who troubled my life and made me restless in the past currently I only deal with a man who gives me Tsh 10 million (450,000) and above in short, I am living life in the fast lane’

Harmonize and Wolper dated between 2016 and early 2017. Wolper, in subsequent interviews, said she broke up with Harmonize because the ’Kainama’ star did not genuinely love her but only used her as a ladder to rise up the entertainment industry.

Shortly after separating with Wolper in 2017, Harmonize got into a relationship with the Italian model Sarah whom he engaged in Rome Italy in April 2019.

Now.. I know what you’re thinking, Ringtone right? We will pray for the man. Expressing interests in Wolper, let us assume all will be well.