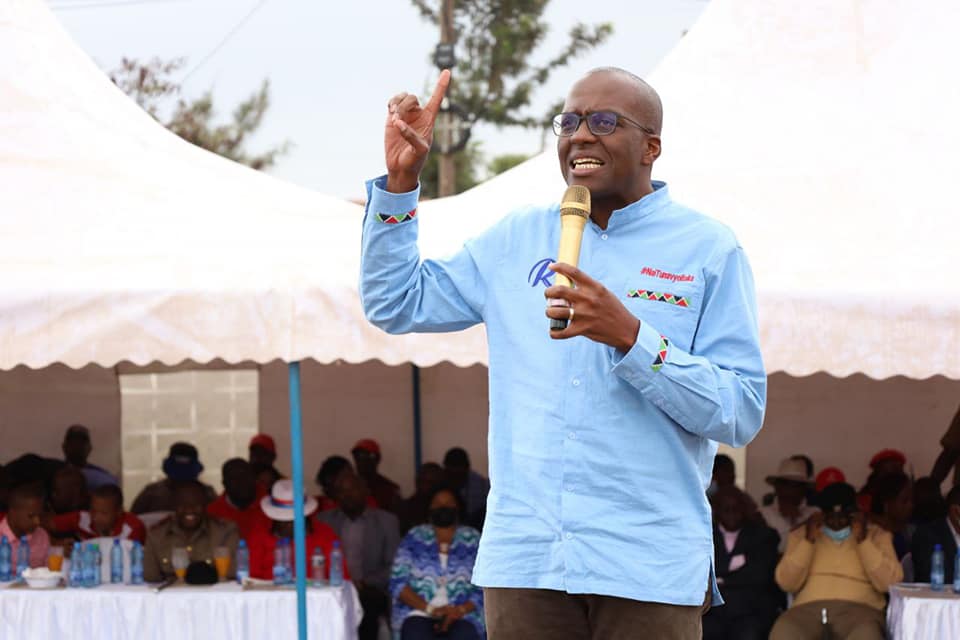 Polycarp Igathe, a Jubilee candidate for Nairobi governor, has apologized for remarks he made last week at an event that infuriated the nation’s Somali community.

In a statement to the media on Sunday, Igathe claimed that his comments, which were only made in the context of “seeking a more equitable platform for all Nairobians to enjoy services and opportunities,” had been misinterpreted.

Igathe claimed earlier this week during a meeting with the Kenya Private Sector Alliance (KEPSA) that some Nairobi County representatives were under the control of a cartel led by three Somali businessmen.

“I would like to say that if the broader Somali community or anyone was hurt or inadvertently offended by comments made in the context of engagements on the campaign trail, I am sorry for any such offence or hurt,” the apology reads.

Aden Duale, MP for Garissa Township, was among those who chastised the former banker, accusing him of ‘profiling the Somali community.’

“It is unfortunate and crass that tribal bigotry is shamelessly peddled in the sophisticated business arena.” “It’s even more shocking coming from someone who claims to be learned and a captain of industry,” Duale said.