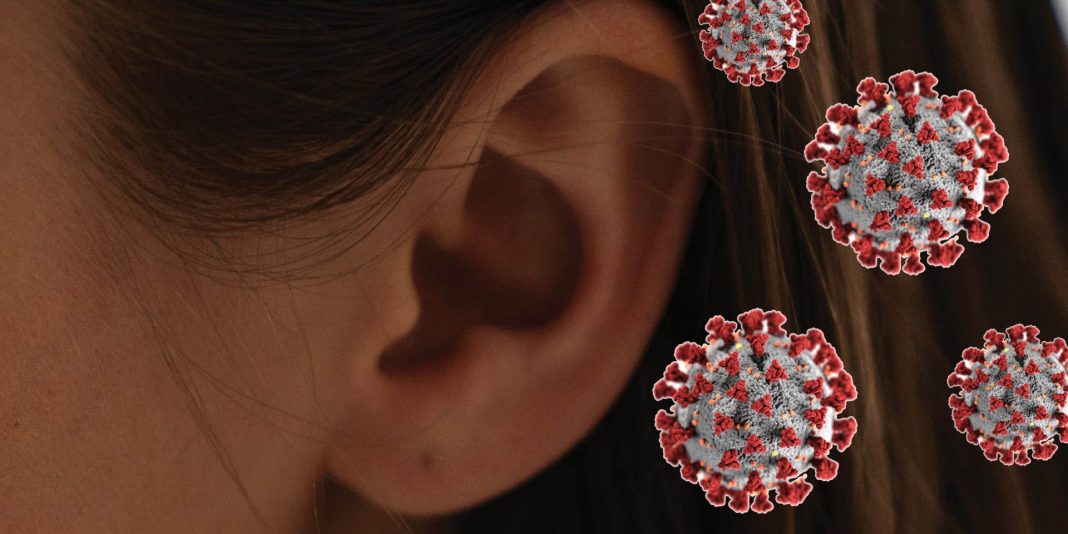 The Indian variant of Covid-19, also known as the Delta variation, has been associated to problems such as hearing loss and blood clots that lead to gangrene, symptoms not typically seen in Covid patients.

While patients with Covid-19 have long been at risk of various consequences such as increased heart strain and severe exhaustion, the reported new symptoms from the Indian variety will refocus attention on halting the spread of the virus.

Early evidence suggests that the strain, which is now prevalent in England and Scotland, is associated with an increased risk of hospitalization.

Higher rates of transmission and a reduction in the effectiveness of vaccines have made understanding the strain’s effects especially critical.

“We need more scientific research to analyse if these newer clinical presentations are linked to B.1.617 or not,” said Abdul Ghafur, an infectious disease physician at the Apollo Hospital in Chennai, southern India’s largest city.

Mr Ghafur said he was seeing more Covid patients with diarrhoea now than in the initial wave of the pandemic.

Mr Ghafur explained, “We thought we had learned about our new enemy last year, but it changed.” “This virus has gotten incredibly unpredictably unpredictable.”

Stomach pain, nausea, vomiting, loss of appetite, hearing loss, and joint pain are among the illnesses they are experiencing.

According to a study published last month by researchers from the University of New South Wales, the Beta and Gamma variations, which were first discovered in South Africa and Brazil, respectively, have showed little or no evidence of causing uncommon clinical indications.