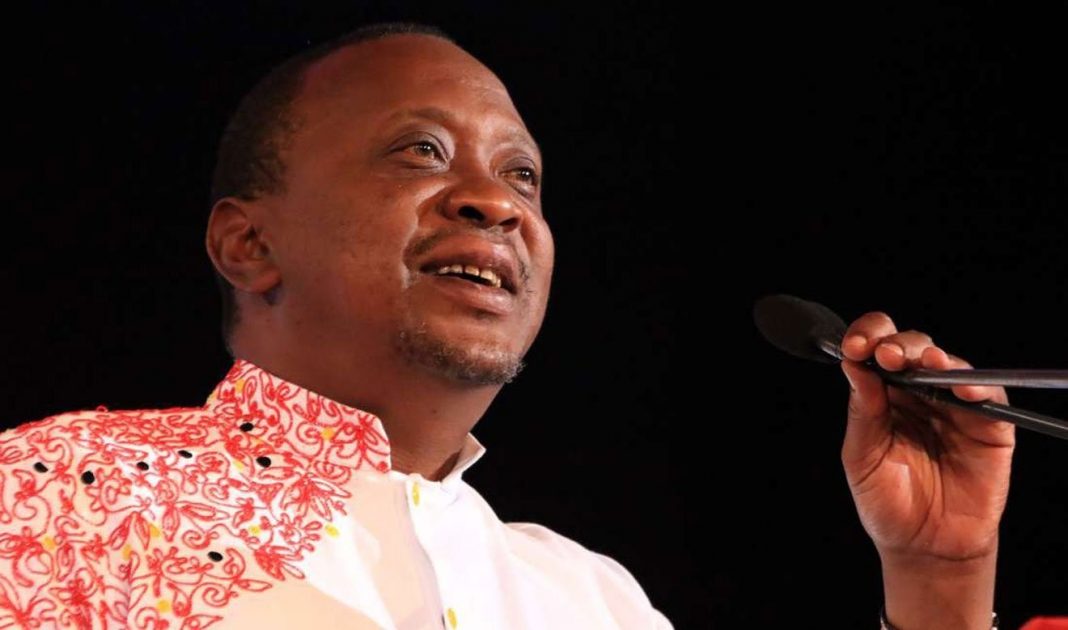 From July next year, the Treasury will set aside an additional Sh80 million to cover the monthly salary of former presidents, implying a retirement plan for President Uhuru Kenyatta.

According to budget projections tabled in Parliament, the Treasury has produced a new budget vote titled gratuity for retiring presidents, which will begin in July 2022, which is also the end of Mr Kenyatta’s second and final term.

Starting in July next year, the Treasury will raise an allowance for retired presidents’ pensions from Sh34.4 million to Sh42.42 million, which will cover former President Mwai Kibaki’s retirement benefits.

This amounts to an extra Sh666,700 monthly pension, which is equal to the amount owed to Mr Kenyatta under the Presidential Retirement Benefits Act of 2003.

A former president’s annual pension is fixed at 80 percent of his pensionable salary, which is equivalent to 60 percent of the serving president’s Sh1.44 million monthly wage.

According to Treasury records, former President Mwai Kibaki is on track to become the highest-paid serving and retired civil servant.

Mr Kibaki’s pension and perks will be worth Sh34.43 million in the fiscal year ending in June, according to the Budget projections before Parliament for ratification.

This equates to Sh2.86 million a month in average payments.

Provided that Mr Kibaki’s own pension has been lumped in with that of former President Daniel arap Moi, who died on February 4, 2020, the upcoming financial year is the first time it appears in the Budget forecasts.

In addition, retired presidents are entitled to four vehicles, two of which are limousines, which are replaced every four years. They have comprehensive prescription coverage and a professionally equipped office.

The generous package has also been heavily criticized on the grounds that some of the former State officials quit office as wealthy men with billions of shillings in property and extensive commercial interests.

The Kenyattas own 13.2 percent of NCBA Bank, who’s market value is Sh40.2 billion.

Brookside Dairy and the upmarket hotel chain Heritage Hotels East Africa are two of their other acquisitions.

The Media Max Company, which owns K24 TV, Kameme Radio, and The People Daily newspaper, is also related to the family.