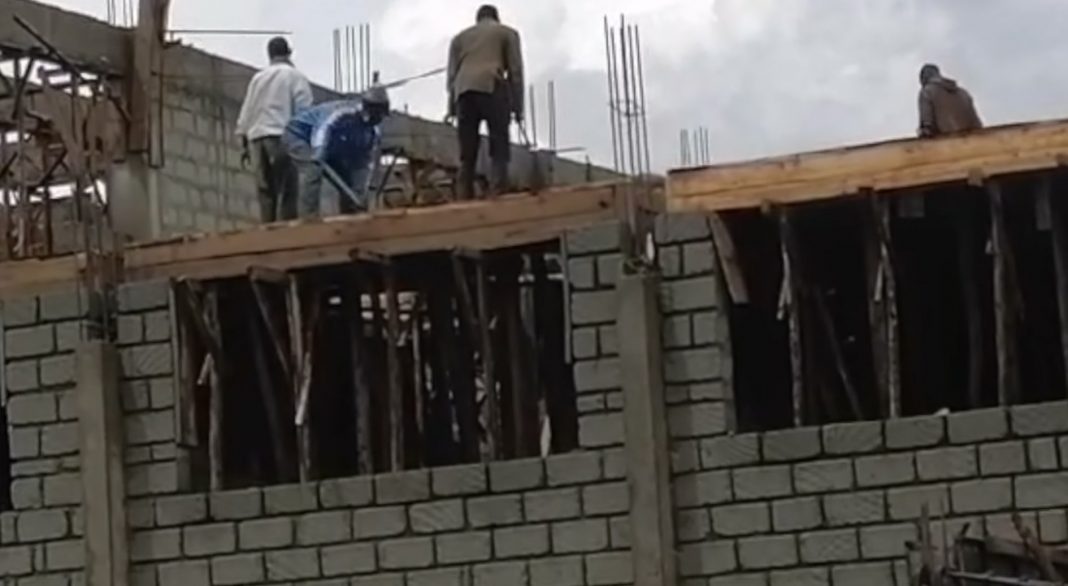 A contractor in Uasin Gishu county has removed iron sheets he’d supplied for the building of a hospital due to frustration and non-payment.

The supplier accused the contractor of erecting blocks in the Kesses Sub-county hospital in order to obstruct their commercial practices by failing to make payments.
The proposed construction and completion of a new sub-county hospital was the subject of the project (maternity block, family planning block, dental block, kitchen, incinerator, laundry, and morgue).

He confronted the employees on the ground and ordered his hired men to remove all of his supplies from the construction site.

He also pleaded the county government to interfere and facilitate his payment for the losses he incurred.

The Prompt Payments Bill 2021 is currently being debated in parliament in an attempt to curb the increase in past-due payments that are affecting manufacturers’ cash flows.

According to the proposed rule, an accounting officer who declines to pay the sum due for fair justification or negligently commits an offence and faces a fine of up to Ksh1 million.

The accounting officer may also face a five-year prison sentence, as well as a fine.