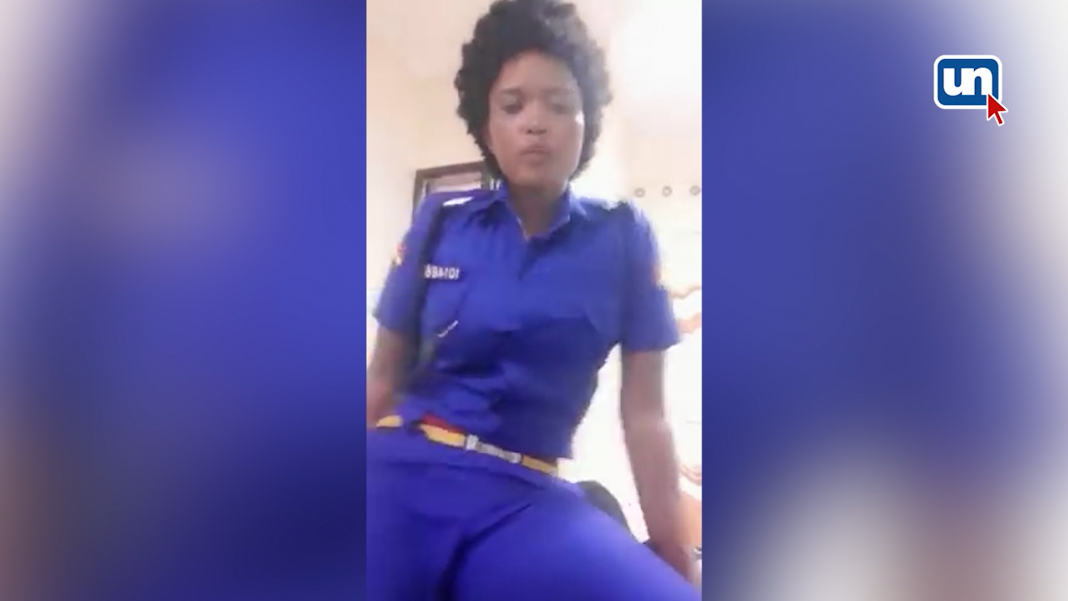 Inspector General of Police Hillary Mutyambai has called for investigations into a female officer’s who asked to resign over unfair treatment and corruption.

The police officer said in the video that she had written several resignation letters but that they had not yet reached the Inspector General.

However, through the National Police Service social media, the Inspector General has called for an urgent report into the incident.

“It has come to the attention of the @IG_NPS of a video trending on social media where a female Police Officer is captured lamenting against unfair treatment and harassment.”

IG Mutyambai requested for a prompt investigations by the Gender and Children Directorate, into the alleged mistreatment.

“The officer is attached to the Traffic Department in Mombasa County. She was the subject of an inquiry by @DCI_Kenya officers resulting into a departmental action following a complaint registered by a Merchant. The @IG_NPS have directed the Gender and Children directorate to independently investigate the matter and give a report within 7 days.” NPS said in a statement.

In the viral video, the police officer said that she had written several resignation letters.

“Sir, kindly allow me to resign from the police office because I can thrive elsewhere. Even if it means, resigning without pay,” she said.

The traffic officer said such frustrations were the leading cause of suicide and murder within the police force.

In a rather controversial plea, the female officer called on the president to disband Internal Affairs Office over massive corruption.

“We are suffering. Officials in that office are full of corruption yet they get a salary at the end of the month. They don’t solve any cases, that’s why police kill cause of such problems,” she concluded.