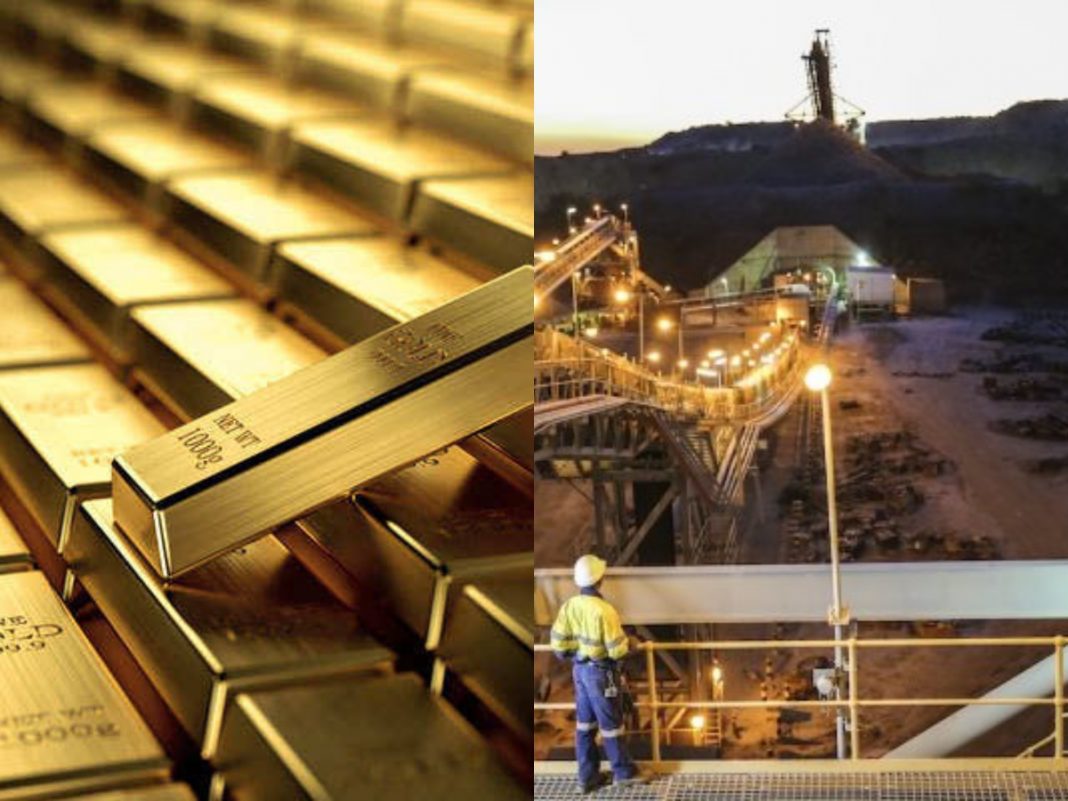 A new gold refinery, slated to be Tanzania’s largest, has commenced operations, advancing the government’s goal of processing more of the precious metal locally.

Tanzania, Africa’s fourth-largest gold producer and home to industrial gold mines operated by Barrick Gold, AngloGold Ashanti, and others, has been attempting to formalize subsistence gold mining and create refineries in order to increase revenue from the industry.

Tanzania’s State Mining Corporation (STAMICO), a 25% shareholder, stated the refinery in Mwanza, a city on Lake Victoria, is processing gold from subsistence or “artisanal” miners.

Tanzania’s subsistence miners are believed to number between 1 and 1.5 million, while the true number might be significantly higher.

As gold prices have risen, mining has become more appealing.

Dubai-based Rozella General Trading LLC and Singapore-based ACME Consultant Engineers PTE Ltd together hold a 75% stake in the refinery, according to a statement from STAMICO which did not specify the individual shares held by Rozella and ACME.

Rozella General Trading did not respond to an emailed request for comment. Reuters could not immediately contact ACME Consultant Engineers PTE Ltd.

“Our major source of raw gold will be from artisanal miners, middle and larger miners. We also expect raw gold from neighbouring countries,” Venance Mwasse, acting managing director of STAMICO told Reuters by phone. He did not specify from which other countries he expects gold.

Mwasse said the refinery plans to help artisanal miners produce more gold, and has met with dealers and brokers to bring in more gold.