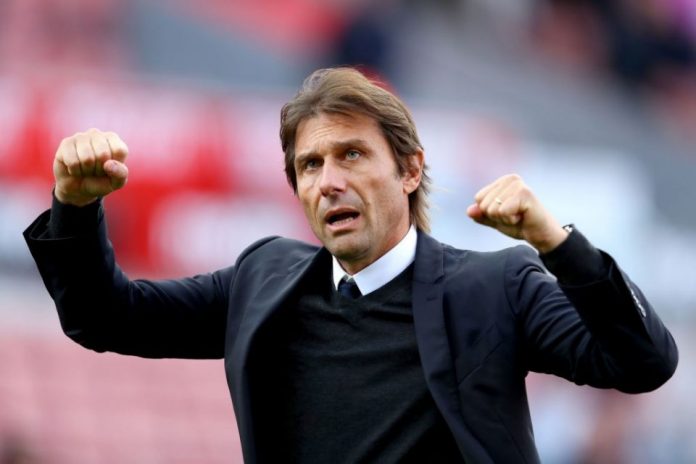 Inter Milan clinched second place in Serie A, disparagingly described by coach Antonio Conte last month as the “best of the losers”, when they ended Atalanta’s 19-match unbeaten run with a 2-0 away win on Saturday.

Danilo D’Ambrosio and Ashley Young scored in the opening 20 minutes as Inter finished the season with 82 points, one behind champions Juventus who lost their final game 3-1 at home to AS Roma.

Atalanta, whose last defeat was at home to SPAL in Serie in January, finished third with 78 points and were topscorers with 98 goals — two short of becoming the first side to score 100 in a season since 1950-51.

The hosts appeared to have one eye on their Champions League quarter-final against Paris St Germain on Aug. 12.

“For us it has been a very hard and difficult year in all respects, including personal,” said Conte after the game. “There has been a lot of criticism.”

“We won 43 points away from home, we have the best defence, the second best attack and the fewest defeats.

“The credit goes to these guys, to the people who have worked with them in the midst of the thousand difficulties that there have been in terms of injuries.”