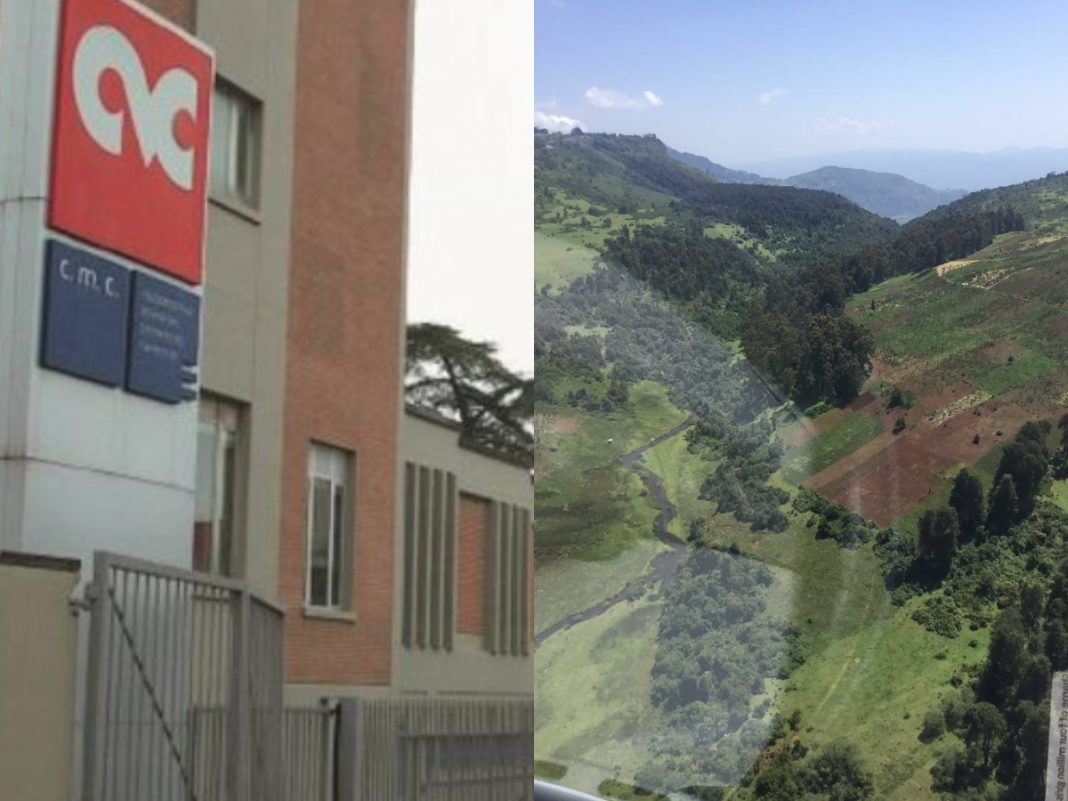 Italian companies involved in the Sh63 billion Kimwarer and Arror dams fiasco have filed a lawsuit against Kenya in the International Court of Arbitration, seeking more than Sh11 billion in compensation for the dams’ termination.

In the suit, the firms are seeking $114.1 million in damages, plus costs of the case and legal fees incurred by its lawyers during the hearing.

Solicitor-General Kennedy Ogeto has submitted all documents and communications related to the projects in a letter to Elgeyo Marakwet Governor Alex Tolgos.

Former Treasury Cabinet Secretary Henry Rotich, as well as other top Treasury and KVDA officials, have been charged with economic crimes in connection with the dams’ construction.

Mr Rotich is accused by the Director of Public Prosecutions (DPP) of using government-to-government contracting to pick out privately owned Italian insurance firm SACE for a policy valued at Sh11 billion. The country later learnt that this was an amount that was inflated by more than 400 percent.

According to proof, CMC Di Ravenna-Itinera JV was paying Sh4.3 billion as an advance payment for the Arror dam on September 27, 2018.

On July 2, 2018, a Sh3.5 billion advance payment for the Kimwarer dam was reportedly accepted.

Payments were made to a network of related companies in Kenya, South Africa, and Italy who were not included on the tender papers.