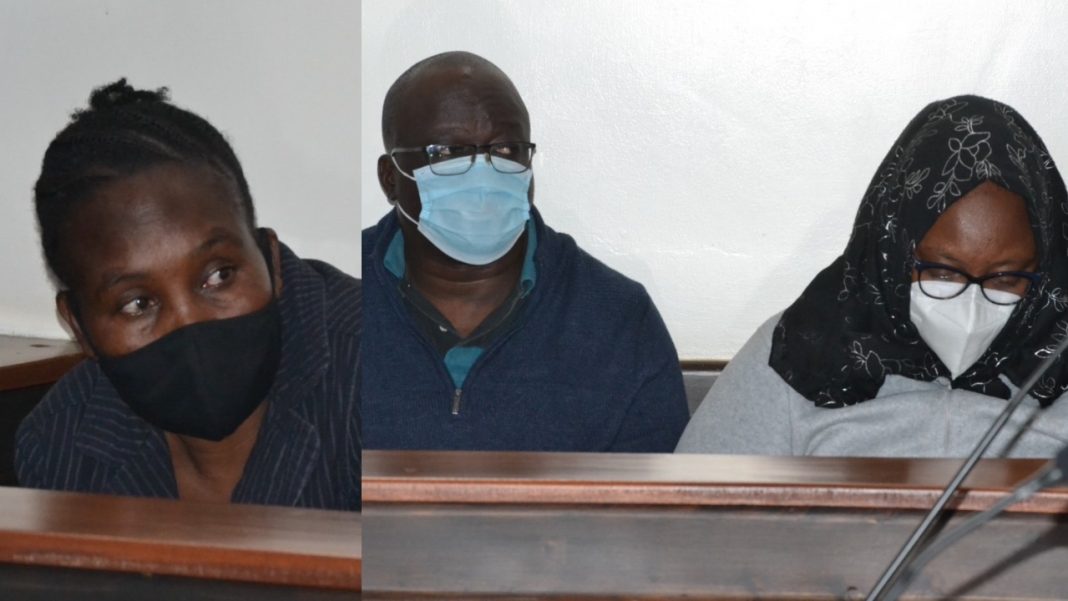 Former Nairobi County Chief Finance Officer Jimmy Kiamba, County secretary Lilian Ndegwa, Stephen Osiro, and Regina Rotich were today put in their own defence after the court was convinced that the prosecution had proved their case beyond a reasonable doubt.

The four are facing multiple charges of corruption and Conspiracy to defraud, a crime that costed Nairobi County millions of taxpayers’ money.

All the four accused persons chose to give sworn evidence. Chief Magistrate Lawrence Mugabi of the Anti-Corruption court gave directions that adjournment of the case throughout the hearing will not be tolerated unless it is an emergency, in which case according to the court, the accused persons will be required to give a valid reason.

The case comes after the four were convicted by the High Court of Ksh 18 million for fraud, and they were fined Ksh 9.6 million.

During the sentencing, the Judge directed the four to reappear before the trial magistrate for further proceedings over fraud and conspiracy to commit a crime.