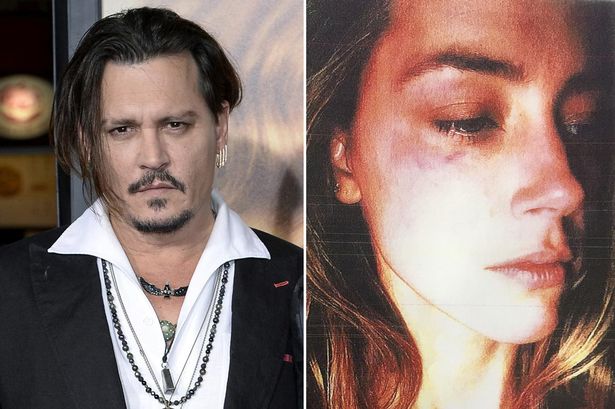 Depp, (57) sued The Sun publisher for libel after a column written by the executive editor Dan Wotton called him a wife beater. – By Stephanie Mwangi.

He took action against the News Group Newspapers over the column which was termed as ‘overwhelming evidence ‘ after he allegedly attacked Ms. Heard 34 .,during their relationship.

The judge presiding the case dismissed jonny’s claim and said that whatever was written on that article was  ‘substantially true  but jonny’s lawyers claimed that the ruling made by the judge was unfair and they said they will ask the court to set aside judgment and order a new trial.

Though the court refused to give an overall assessment of the ruling made on to the victim in order for people to draw an analysis from it. Because the ruling was termed ‘not fair ‘by his lawyers

Jonny, known for the movie Pirates of the Caribbean, announced just days after the ruling he was asked by Warner Bros to resign from his role in the Harry Potter spin-off franchise.