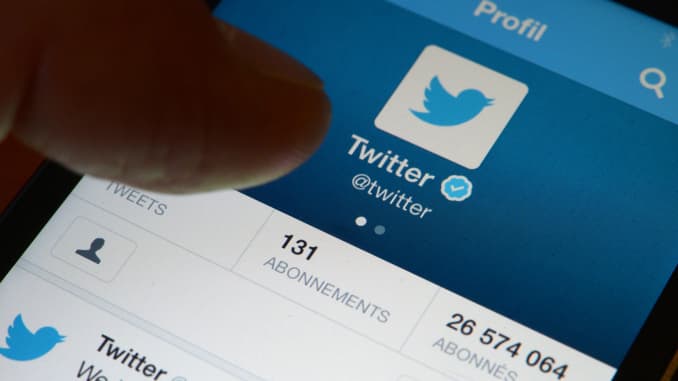 Twitter’s policy that deals with the infringement of copyright is increasingly being used to maliciously target accounts run by Tanzanian human rights activists in order to silence them, internet rights campaigners allege.

Every day on Twitter, Kigogo – a Swahili name that means a VIP or swashbuckling tycoon – doles out the latest gossip from Tanzania’s corridors of power.

The details are embarrassing and shocking at times but Kigogo’s nearly 400,000 Twitter followers love these revelations, dubbing Kigogo “our president of the Twitter republic”.

But critics have accused Kigogo of embellishing incidents and sometimes getting things wrong.

“I’m a whistleblower and I expose corruption and human rights abuses in the country,” Kigogo, whose identity is a closely guarded secret, told the BBC.

Internet rights campaigners allege that the policy is increasingly being used by “repressive governments” such as Tanzania’s to silence critics.

Twitter has not responded directly to these allegations but did release a statement in October decrying the blocking of the social media platform ahead of the election.

In one instance that Kigogo described, more than 1,000 tweets from @Kigogo2014 were copied and used to set up three websites, the complainants then used those websites to say that their copyright had been breached.

“After my account was suspended I reached out to Twitter but it was like I was dealing with bots not humans. I was getting programmed responses. No human brain was involved,” Kigogo said.

The attack came days after Kigogo tweeted about an alleged scheme by the ruling party to tamper with ballot papers ahead of the elections, in which President John Magufuli was seeking a second term.

The Tanzania National Electoral Commission denied allegations of fraud before and after the election.

The complainants appealed to Twitter to crack down on Kigogo for violating the US’s Digital Millennium Copyright Act, or DMCA, which Twitter and other popular US-based technology companies have to comply with around the world.