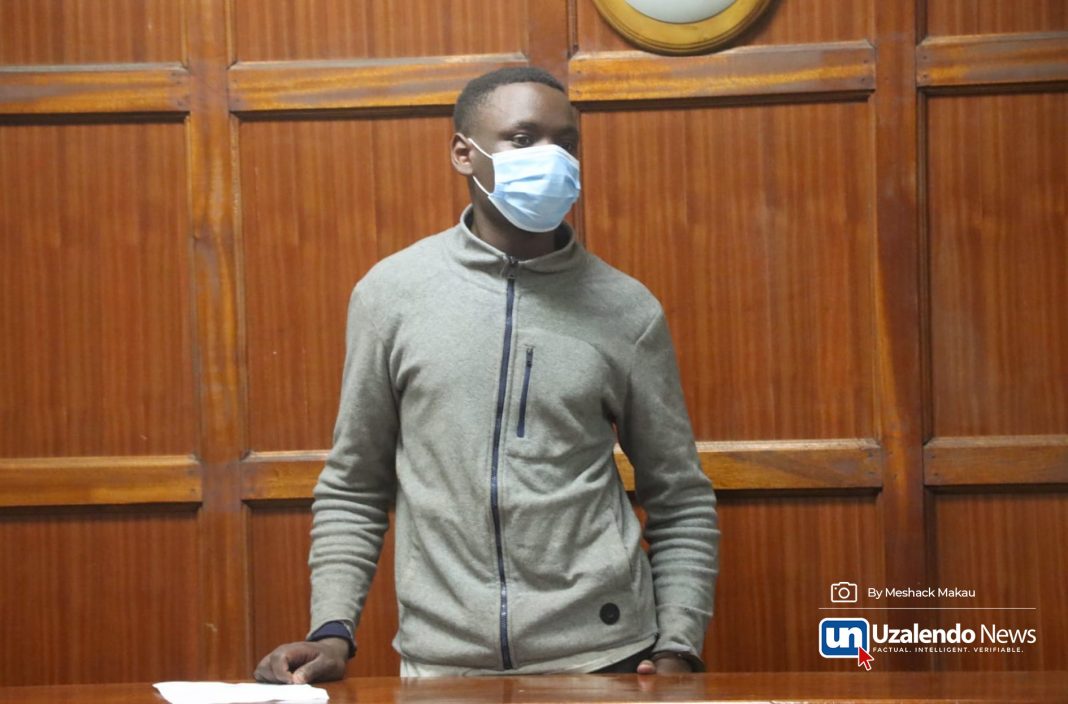 Humphrey Adama was accused that on October 11, 2021, at Vetlab Kabete in Westland’s within Nairobi county, he shared through WhatsApp message to AO, a child aged 14 years with photographs of nude men kissing each other.

According to court documents seen by Uzalendo News, the video was intended to be used in the performance of sexual acts with the teenager.

County
Read More  Man Caught In The Act With A Calf