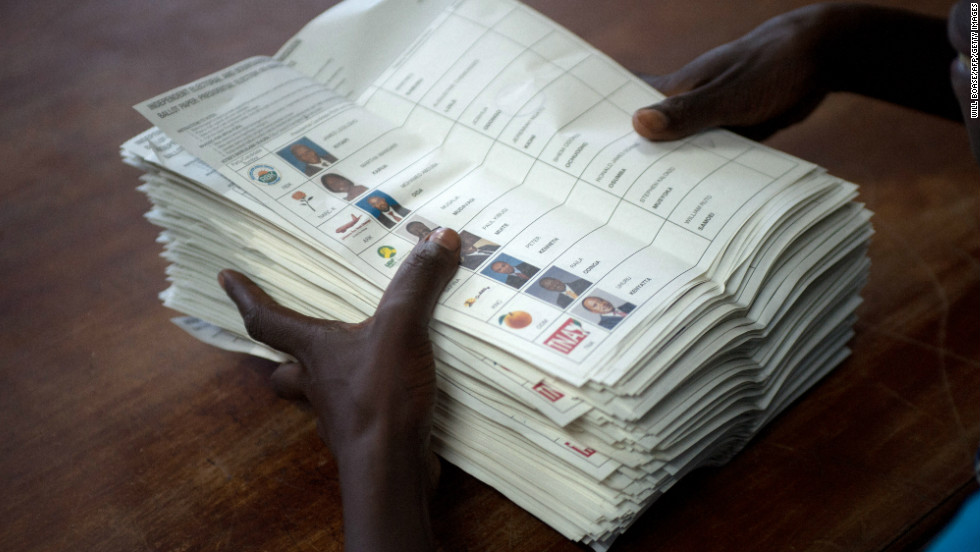 The winner of the ballot printing tender has been declared by the Independent Electoral and Boundaries Commission (IEBC).

According to the commission, a new company will be required to print ballot papers for the general election in August 2022.

The printing task has been assigned to Inform Lykos, a printing company based in Greece, by the IEBC.

Lykos will deliver ballot papers to the Chebukati-led commission for a total cost of Ksh925 million under the terms of the arrangement.

The electoral committee chose Lykos over 13 other companies because it was the lowest bidder with the best rate.

Al Ghurair, a Dubai-based company that had been given the contract in 2017, was not selected. The company did not satisfy the mandated 40 percent local content criteria, according to the IEBC.

“The commission regrets to tell you that your tender was not accepted for the following reason. You did not meet the criterion for 40% local content,” the firm was told.

In 2017, the company charged the commission Ksh2.5 billion to create ballot papers, approximately three times the amount offered by the current bidder.

They issued a Ksh1.2 billion quotation this year.