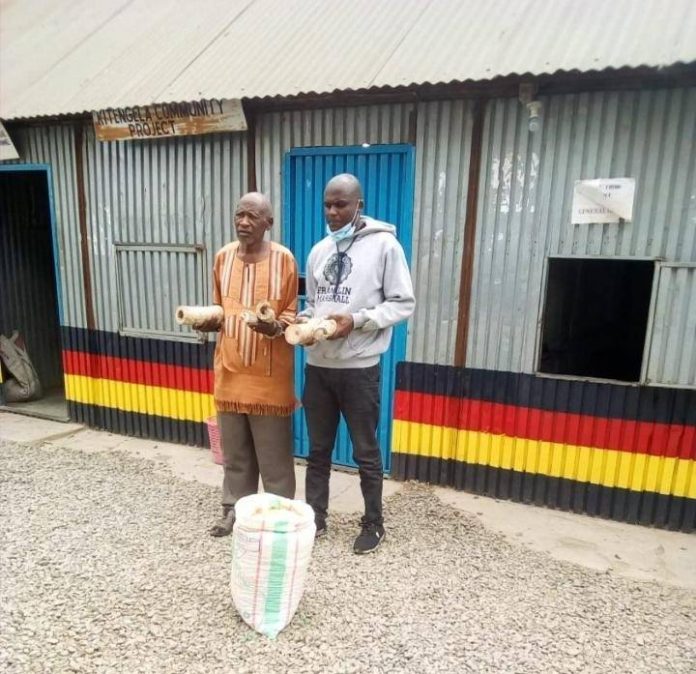 Julius Oloo Omolo, Isaiah Juma Babu have been arrested after being found in possession of 5 pieces of ivory tusks.

The suspects were nabbed in a multi-agency operation targeting rising incidents of poaching in and around park reserves.

According to Isaack Mema, the Kajiado County Commander for investigative office, the loot was valued at 600,000.

He vowed to lias with the Kenya Wildlife Service to smoke out poachers who have been hunting endangered wild animals.

The incident comes in the wake of another consignment of 300kgs of game meat, seized from motorcycle operators who were ferrying the meat.

However, the suspects escaped police custody.

Mr. Isaac disclosed that the county will carry out unnannounced raids to inspect butcheries that have been suspected to sell the meat.

Father detained after two sons were found dead in his home

Malindi MP Aisha Jumwa back in court for murder charges