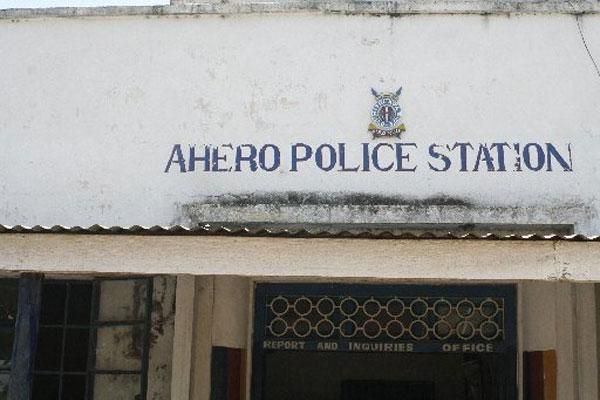 Police officers based in Nyando, Kisumu County, are tracking a gang of 10 youth who raped two high school girls in Ahero.

According to reports, the two were walking home from a night vigil in Korowe area in Rabuor when the gang cornered them near a church.

Nyando Justice Centre Coordinator Caren Omanga, who attended to the duo, said they were treated at Ahero sub-county hospital and are recuperating at home.

According to Caren, one of the boys has been identified. The Ahero Police Station have been ordered to track him to help identify the other suspects.

The incident comes in the wake of a COVID-19 ban on disco-matangas and night gatherings that are synonymous with the Western Kenya communities.

Caren said the gatherings have resulted in cases of widespread rape and defilement. This has led to the rise in cases of teenage pregnancies in the area.