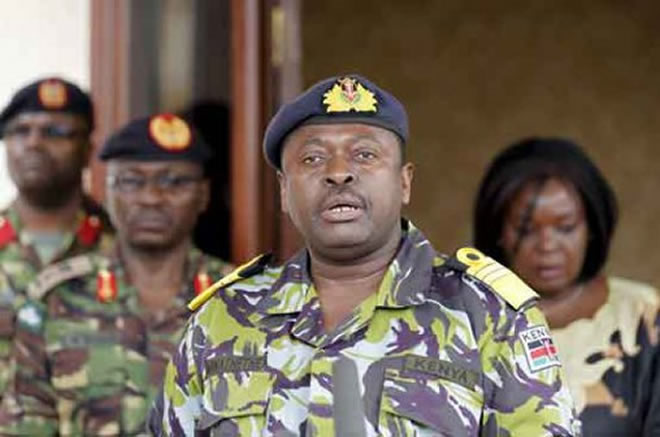 The Ministry of Defence has issued a tough warning to the public for linking it to the multi-billion shilling fake military deal that is rocking the country.

In a statement seen by Uzalendo News, the army men are disappointed by the media for ‘tainting’ its image and further mentioned its intent to seek legal action.

The ministry lamented that it received visits from investigators who were out to establish truths in the allegations that had been made.

“During the visit, it was established that the complainants have never interacted with any official mandated to represent the ministry of defence.

“The visit further revealed that the complainants have never been to Ulinzi House, the Ministry of Defence Headquarters as had been alleged,” the statement continued.

The Defence Ministry, which runs Kenya’s Defence Forces, distanced itself from the scandal that has dragged former Sports CS Rashid Echesa, who is at the center of the case.

Rashid Echesa and three other people have since been released on a 1 Million shilling bond.

READ  Coronavirus deaths top 60,000 as Half of the world stays at home

Class 7 Pupil commits suicide after being beaten for sleeping at...