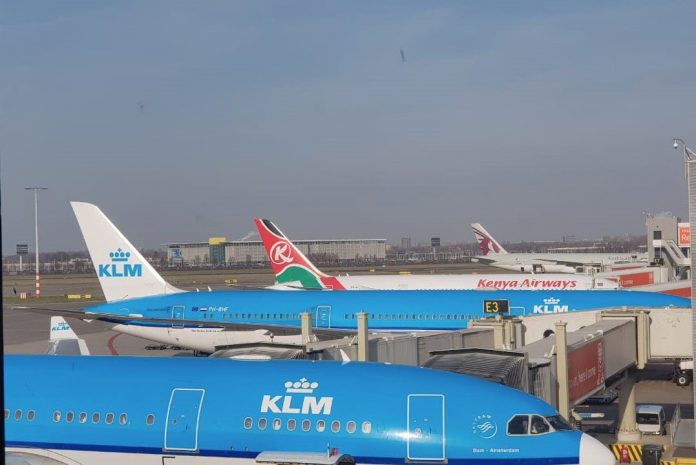 Detectives from the DCI offices at the Jomo Kenyatta International Airport, in collaboration with officers from the Immigration Department have arrested a suspect attempting to flee from murder charges.

The foreigner, Ajak Dau Aketch, 38, was arrested in a dramatic operation while the suspect was on board a KLM flight to Arizona.

The suspect is expected in court today.

Women Suffering In Disasters should Be A Thing Of The Past–...