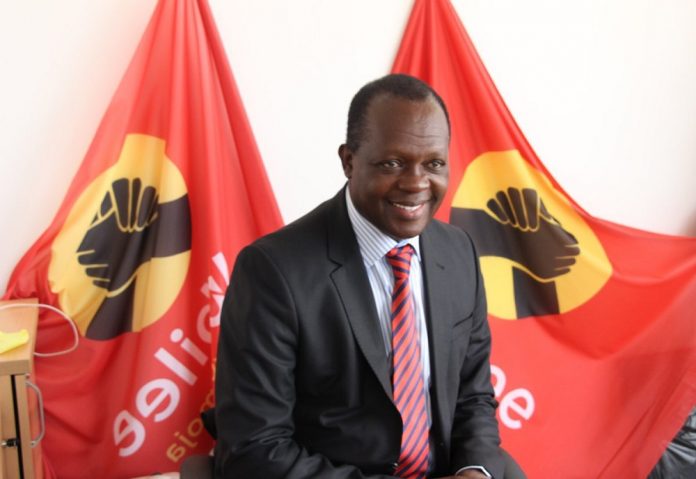 The Jubilee Party has announced the recovery of its Secretary-General Raphael Tuju.

Tuju, has been under heavy sedation to minimize the aggravation of the injuries he sustained from the accident.

His role at the moment has been taken over by the executive director who will be assisted by other directors until Tuju fully recovers.

The CS, had earlier been involved in an accident on his way to the retired President Moi’s funeral in Kabarak.

UK-Africa trade and investment: who benefits?

High court rules in favour of Rastafarian student who was sent...