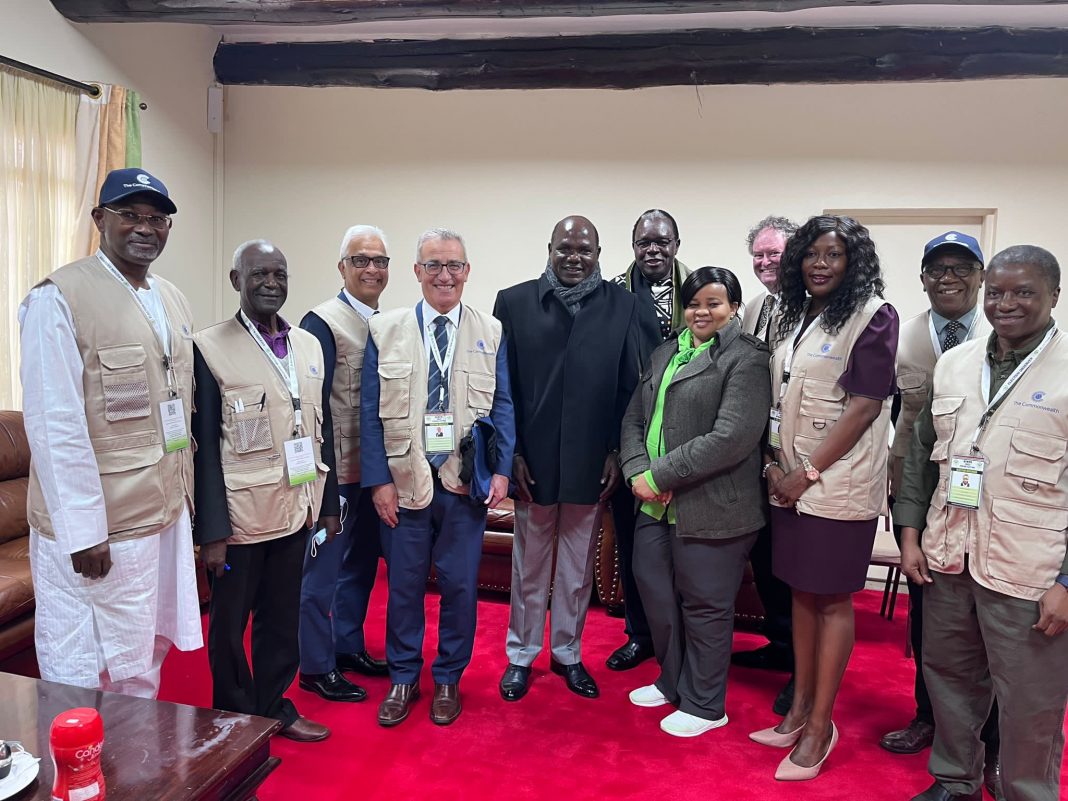 Election observers have called for stakeholders and Kenyans in general to remain peaceful ahead of the Auguat 9th elections.

In a joint statement, the observers called on political parties and their supporters to ensure that message of peace is spread across the country.

“We call on the leadership of all political parties and their supporters, as well as civil society, faith-based organizations, and all other stakeholders, to ensure a continuation of the calm and peaceful atmosphere during the remaining phases of the electoral process.” the statement read in part.

The stakeholders also asked the IEBC and security organs incharge of the elections to diligently discharge their duties to avert legal repercussions.

“We also call on all those with a specific mandate to the 9 August elections to conduct their responsibilities with the utmost diligence and transparency, as well as compliance with the legal framework of Kenya and the country’s international obligations and commitments for democratic elections.”

The statement was signed by