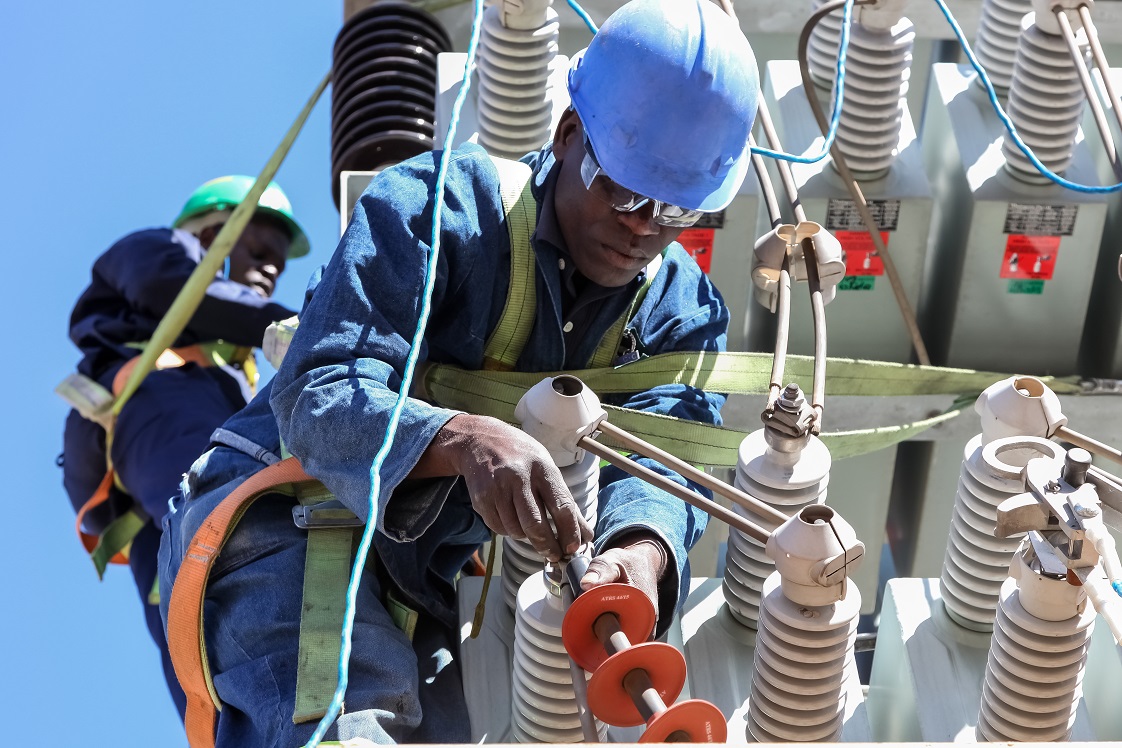 In a statement, Kenya Power announced that the blackout was caused by a loss of bulk power supply due to a system disturbance.

The power utility assured Kenyans that its technical team was working to resolve the problem.

“We have lost bulk power supply to various parts of the country due to a system disturbance and we are working to restore
normalcy within the shortest time possible.

“An update on the restoration progress will be issued in due course. We apologise to our customers for the inconvenience caused,” read part of the statement.

Kenyans have taken to social media to express outrage over the ongoing power outage and are mocking Kenya Power for their inept handling of the situation.

Just the other day Kplc bought power from Ethiopia and they can’t keep the grid stable, meanwhile there are power plants in Kenya on standby, resources are at your disposal but you have no idea how to use..,”  a user by name @salvagetweep tweeted.

“I operate a business that is dependent on electricity. Are going to get refunds for the losses incurred?”@kienyeji_ com asked.

This is the second incident in less than 24 hours where power has gone off.

Kenya Power stated in a release dated November 24 that mechanical issues on several lines feeding the estates were to blame for the power outage.

The outage affected residents along Thika Superhighway and Waiyaki way.