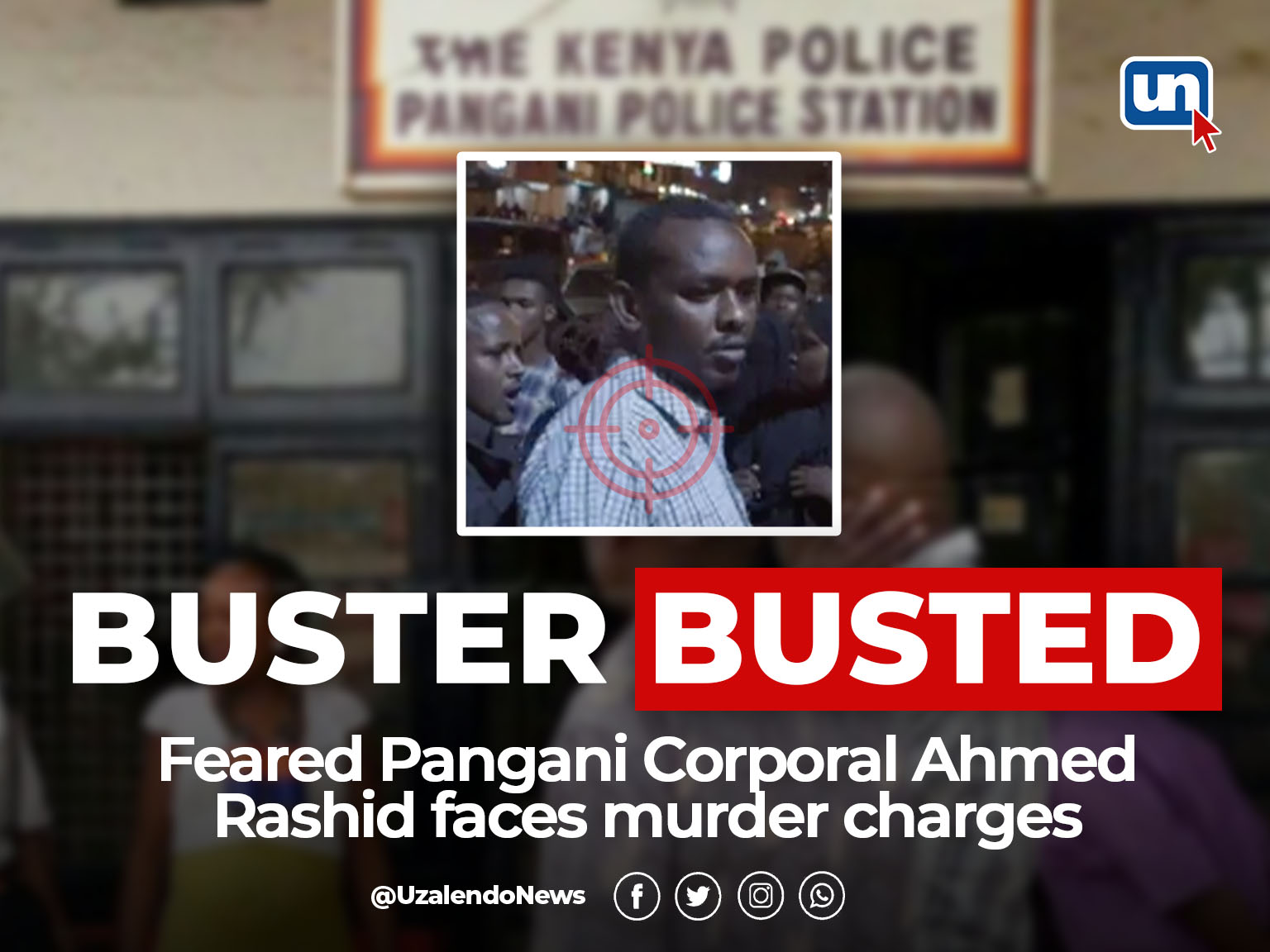 Following the fatal shooting of two persons in Eastleigh, Nairobi, the High Court has issued summons against Corporal Ahmed Rashid.

Jamal Mohamed and Mohamed Dahir Kheri were killed in a hail of gunshots on March 31, 2017 on 4th Eastleigh Street, 1st Avenue.

The inquiry determined that a police officer was involved, and in accordance with Section 29 of the Act, the case file was sent to the Director of Public Prosecutions with the suggestion that is prosecuted with murder.

Following a series of reviews, the ODPP responded to IPOA Chief Executive Officer, Mr Elema Halake, expressing satisfaction with the files’ findings and giving the go-ahead to prosecute the officer.

He was assigned to the Pangani Police Station at the time.

“After reviewing the investigative file and carefully examining the facts contained therein, we are confident that there is sufficient evidence to charge the suspect with murder in violation of Section 203 as read with Section 204 of the Penal Code,” the letter states in part.

Today, IPOA filed a motion in court and got a summons against the officer, ordering him to appear in court and enter a plea on Thursday, December 8, 2022.

The autopsy revealed that the two died as a result of several gunshot wounds to the head, chest, arms, and legs.