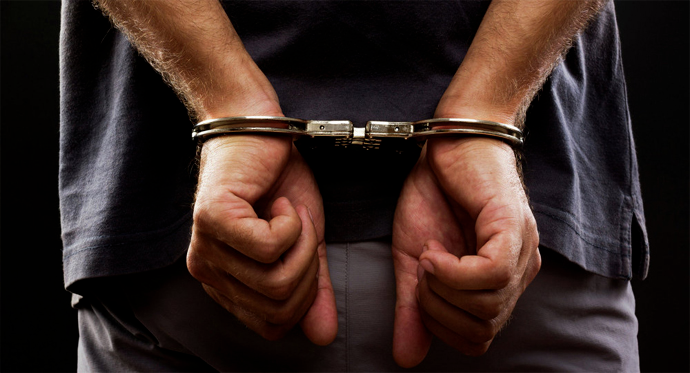 Anthony Kamau, a Kenyan has been arrested and charged in court in the united kingdom with sexually assaulting children.

He was arraigned last week at the Chelmsford Magistrates’ Court in Essex with two counts of assault by touching, four counts of engaging in non-penetrative sexual activity with a girl, and one count of inciting a girl under 13 to engage in sexual activity,but has not yet entered a plea.

Jack Ma has been MIA for over two months