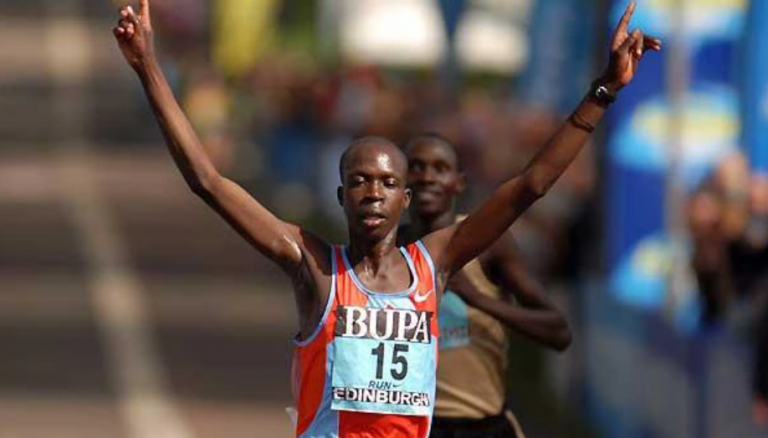 On Saturday evening, Macharinyang, 35, was discovered dead at his home in Murkwijit, West Pokot County.

From 2006 to 2008, he led his country to three straight World Cross Country Championships team victories.

Macharinyang, who had been missing in action since 2012, died just a year after commencing training, according to Athletics Kenya authorities from the North Rift on Sunday.

He’s been described as a quiet athlete who works hard.

He won the 2007 Great Edinburgh Run and finished seventh in the 2008 Stramilano 21km race, which was his first half-marathon.

His career was cut short later that year due to an injury.