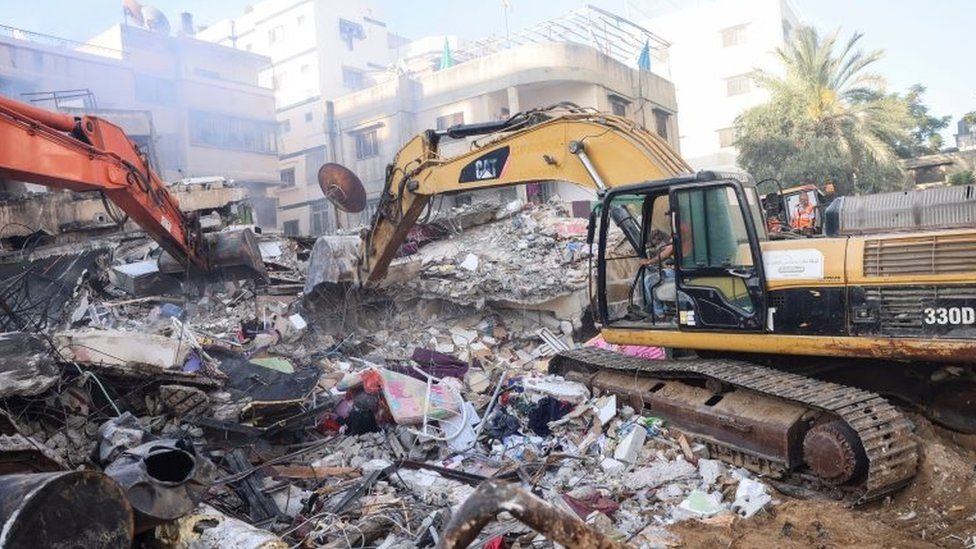 Muslims at the Coast have urged the Muslim fraternity to enhance peace as they mark the peak of the holy month of Ramadhan. – By Ramadhan Kambi.

As they  celebrate Idd Ul Fitr, they said even though the world has been plagued by different challenges it is high time that the Muslims like any other Kenyans facing difficulties in their lives pray for a united and strong country.

Speaking to the media in Mombasa on Friday, Reach out centre trust Taib Abdulrahman also said there is a need for political leaders to unite the country as Muslims mark the Holy month of Ramadhan.

This fasting period has not been an easy walk in the park. There have been challenges here and there, but thank God we have come to the end of this year’s fast,” said Mr Taib.

He further urged Muslim faithful to give alms to the less fortunate.

Jomvu MP  Badi Twalib urged the United Nations to chip in and find a more diplomatic approach in the Israel-Palestine puzzle.

Twalib asked the Kenyan government to voice up its concern in the ongoing war between Palestine and Israel.

“The Kenyan government should also come out and speak on the same. The UN should speak on the Israel-Palestine conflict.” noted the vocal lawmaker.

He said there was need for the government to develop an alternative solution towards the unemployment crisis.

He also called for UN intervention in the ongoing Israel Palestine conflict.

Taib Abdulrahman, who is eyeing the Mvita parliamentary seat, asked Muslims faithful to embrace each other at a time the country is battling with a coronavirus pandemic.