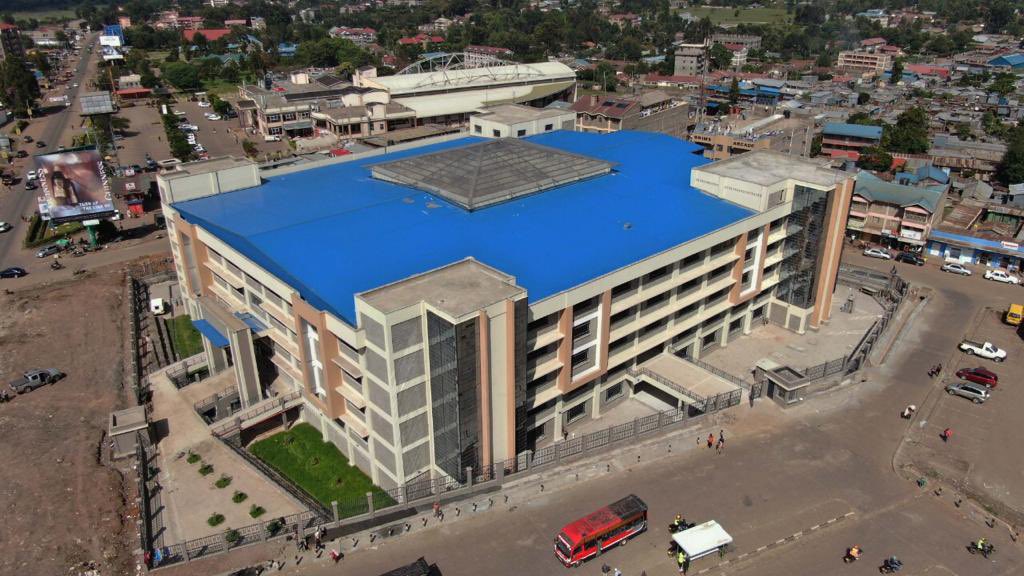 Traders in the Ngong stadium open air market are expected to migrate in the coming week to the new ultra-modern Sh800 million market.

The Department of Trade has given businesses till the 24th of this month to shift to a new site near the bus terminal in Ngong town.

In order to make space for the development of the contemporary market, the vendors were relocated to an open field near Ngong stadium in 2019.

More than 1600 vendors have been assigned stalls at the new four-story structure, which is designed to accommodate a variety of enterprises on different floors.

The Ksh745 Million project is financed by the World Bank through the Nairobi Metropolitan Services Improvement Programme (NAMSIP).