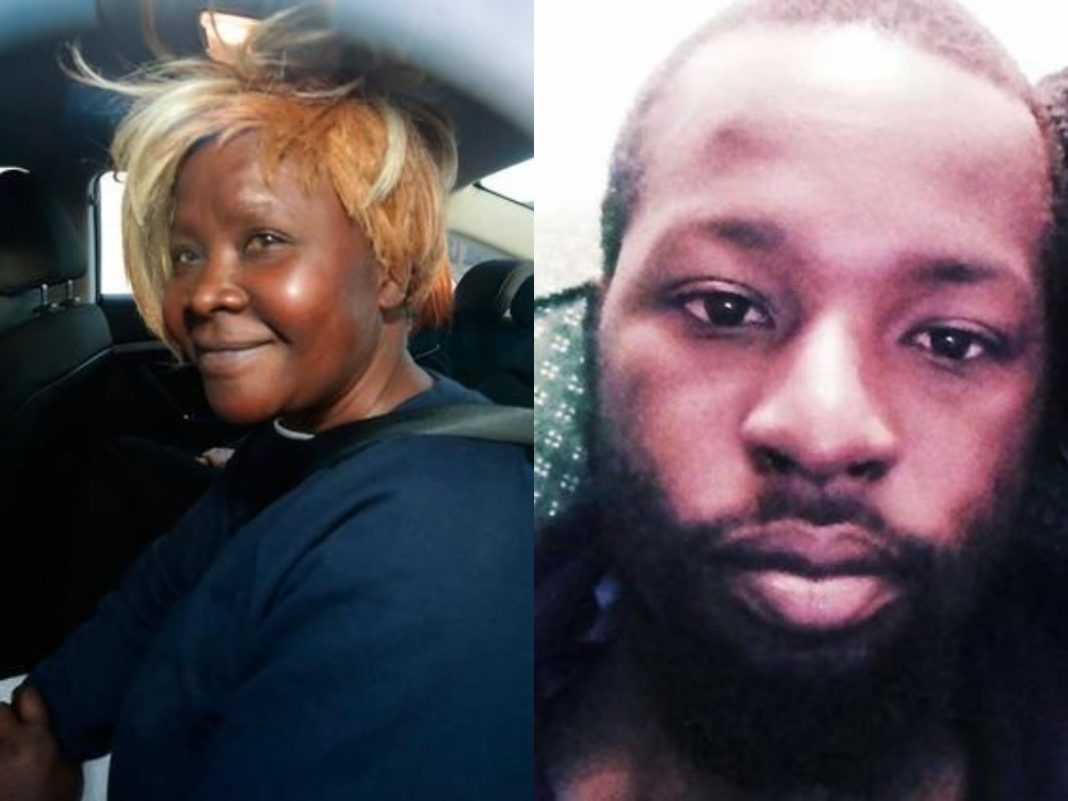 When the solitary charge of murder was read to her in court today, Ms Miano, also known as ‘Margaret Sloane,’ responded simply to establish her identification and answer the registrar.

Mr Justice McDermott told the jury that Ms Miano had initially arrived in Ireland in 1989 and had resided in hostels around Finglas and Harcourt Street.

When emergency services were summoned to a leased house in Foxrock late on Thursday evening November 2018, Mr Mzoma was discovered deceased.

A post-mortem examination revealed that Mr Mzoma had been subjected to a severe attack and that several of his body parts had been taken.

During the event, his penis and testicles were taken from his body, and his eyelids were torn out.