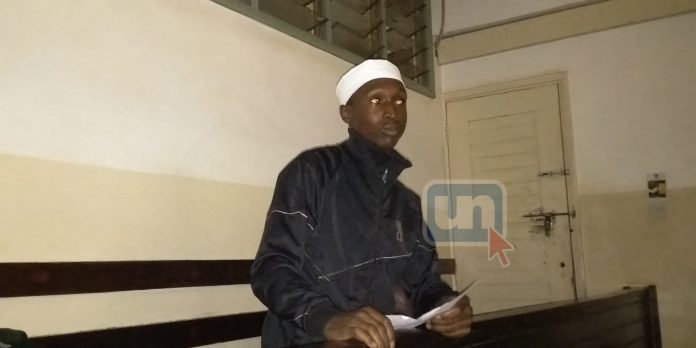 BY LYNN KYALO – A man has been charged of sexually assaulting one Faith Kanauri at the Kibera Law Court.

The accused peter Brian is said to have assaulted Faith who is alleged to have been his wife causing bodily harm.The complainant indicated that the accused was often assaulting her and even threatened to kill her.

The accused, Peter Brian denied the charges before chief magistrate Hon. Boke. He was released on a bond of 100, 000 or a cash bail of Ksh 30, 000 and ordered not to interfere with witnesses.The magistrate also ordered the IO to take investigations and ensure safety of the complainant.