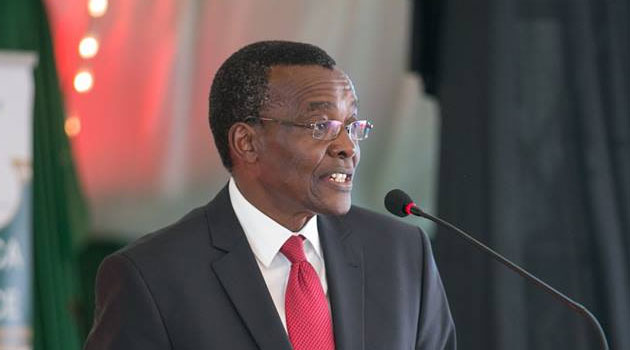 Speaking at a press briefing, Maraga confirmed that having considered all factors and circumstances, the Judicial Service Commission saw it right to appoint the 11 judges

However a section of lawyers is not pleased with the list. Law Society of Kenya for instance has come out to oppose the list claiming that the JSC threw out their recommendation to have lawyers included in the appointments.

The shortlisted candidates have been forwarded to the president for ascension. they include