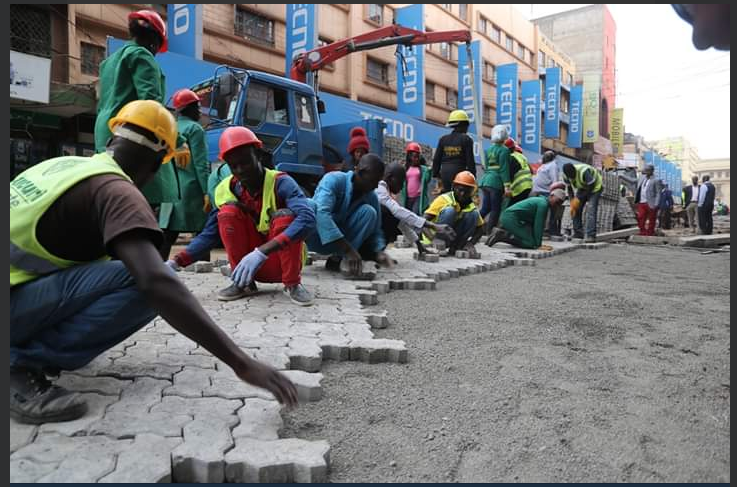 County Government directs Matatus and other PSVs using Accra Lane, Banda Street and Gedi Lane in Nairobi to relocate away from the streets to pave way for a Single lane.

This is part of Nairobi Governor Mike Sonko’s plans to improve the conditions of roads within Nairobi City, a project aimed at beautifying the streets of Nairobi.

The 24 million shilling project, in partnership with UN Habitat, will convert the three streets into one-lane roads, easing congestion and movement in the busy business environment.