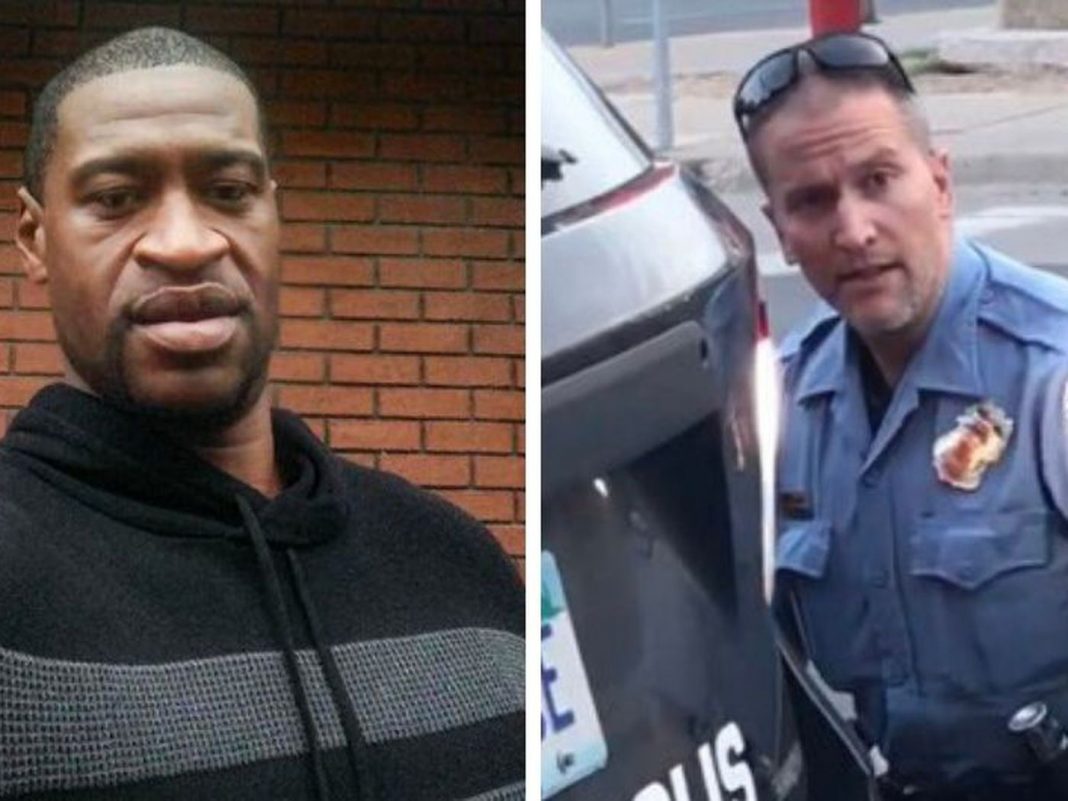 The retired Minneapolis police officer who was accused of the murder of black man George Floyd last month has asked for a fresh appeal.

Chauvin was found guilty of murder and manslaughter after being caught on tape lying on Mr Floyd’s body for more than nine minutes.

His attorney claims that his client was denied a fair hearing.

The rare conviction of a police officer was hailed as a watershed moment in American racial culture, with many Americans applauding the decision.

Chauvin faces a maximum sentence of 40 years in jail.