Kim Files To Be ‘Legally Single’ After Kanye Embarrassment 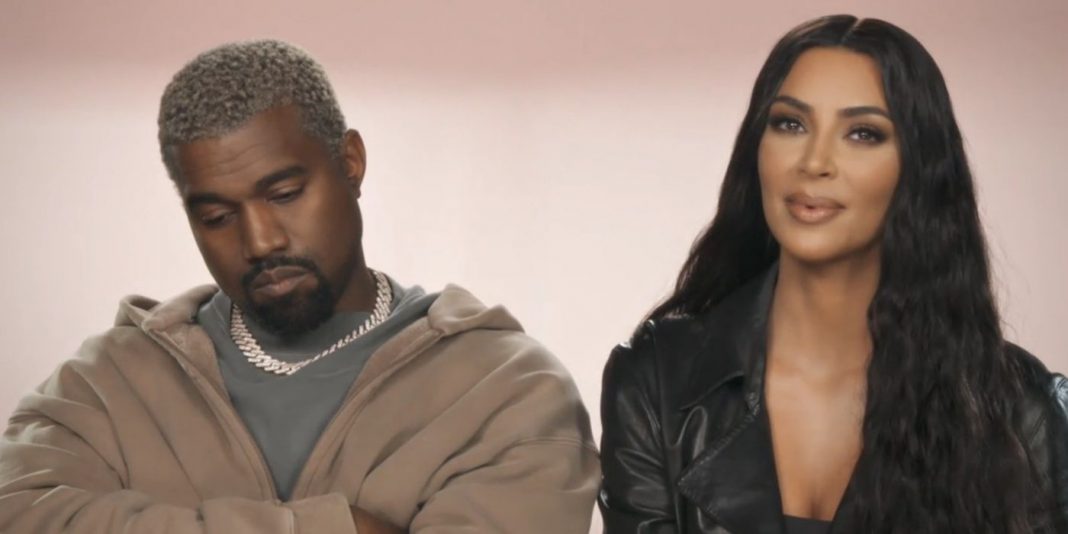 During her divorce with Kanye West, Kim Kardashian filed procedures to be recognized legally single. Which is lovely!!! Kanye has been openly begging her to get back together with him for the past few weeks, so the time is perfect.

All of this has been going on, according to Page Six, while he’s dating model Vinetria, which Kim finds odd.

Page Six reports that she filed the paperwork because she’s “embarrassed” by Kanye’s recent public displays of affection, with a source explaining, “Kim is making a statement by doubling down that she’s single. She thinks it’s strange that Kanye keeps saying he wants her back, but all the while he’s got [Vinetria] at his Malibu house.”

This news comes amid Kim dropping “West” from her last name and just days after Kanye changed the lyrics of “Runaway” to “I need you to run right back, baby, more specifically, Kimberly” during a performance that Kim herself was watching.

In her filing, Kim herself explained that “irreconcilable differences have existed and continue to exist between [West] and me, which have caused our marriage to irretrievably break down. No counselling or reconciliation effort will be of any value at this time.…[West] and I both deserve the opportunity to build new lives. Therefore, I am asking that my request to bifurcate and terminate our marital status be granted.”

The documents also noted that “there is no question that the marriage of the parties is no longer viable. [Kardashian] has no desire to reconcile with [West] and wants their marriage terminated. Irreconcilable differences have led to the irremediable breakdown of the marriage, and there is no possibility of saving the marriage through counseling or other means.”

FYI, Kim will be declared legally single if a judge chooses to sign off on the paperwork.