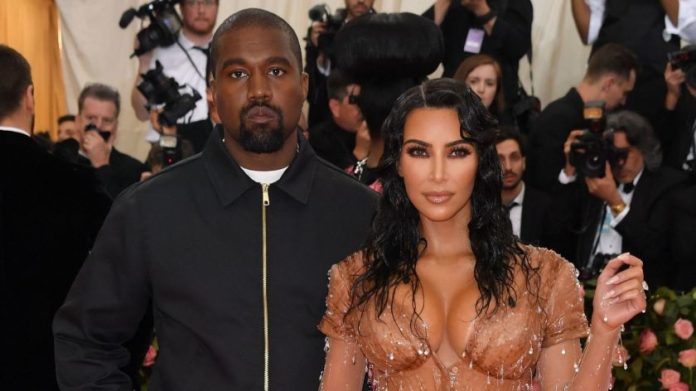 Kim has not yet any public announcement on the status of her divorce but it sure does seem the end of the road for their marriage.

a source close to the family says that although Kim is not about to sign the divorce papers today she has known for a while that their marriage has been over and even though she is not sure about what the future holds for her ,it definitely does not have kanye in it.

The whole divorce story began when kanye began ranting on twitter about his personal matters and also being a presidential aspirant and it wreaked havoc in their home.

Kim is focusing on the new year and the amazing things she has planned for herself  and she has also tried everything she can to get her marriage back on track but it is just not working  she is hopeful that things will work out for their kids’ sake.” Said a source close to the family.