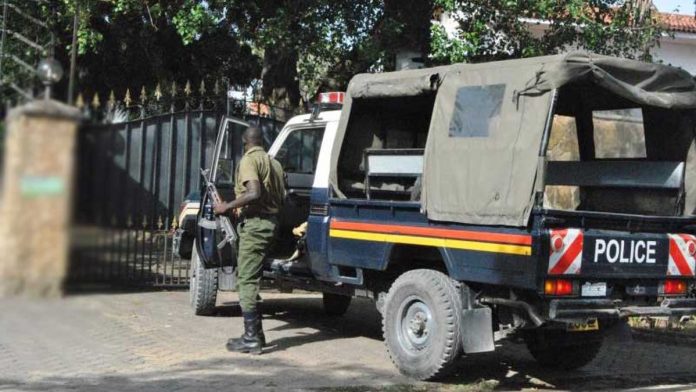 DCI detectives have arrested a Police Constable, and a fellow member of its police department for defrauding relatives, promising them job opportunities. – By Gerald Gekara.

Edward Mwaniki Kabachia, a DCI detective based at Kisauni has been arrested following an incident where he obtained a substantial amount of money from a lady by falsely pretending that he was capable of securing her two relatives job vacancies.

According to the DCI, the officer scammed the relatives, promising them of an employment opportunity in the Kenya Prisons recruitment exercise held in 2017.

The suspect, who is said to have been in the scope of the police, was arrested following a conclusion of an inquiry by DCI Likoni.

The courts recommended that the officer be charged with the offense of obtaining money by false pretenses. He will be held under police custody, waiting to be presented before court today.